What Do Robin Thicke and the EDRM Have in Common? 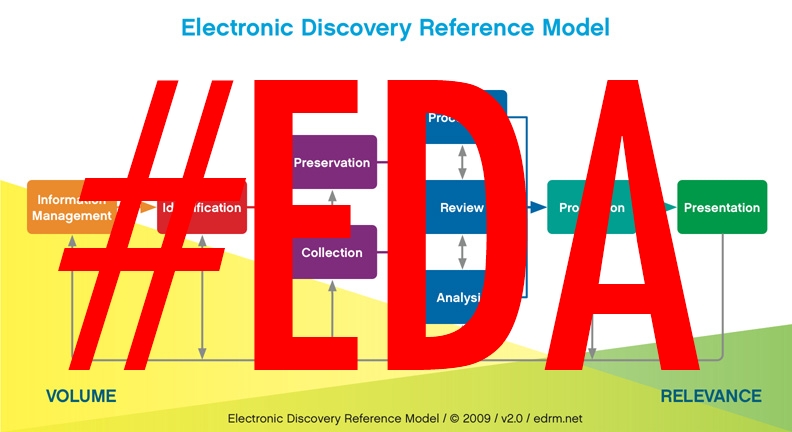 …Okay, now that I have your attention, I should note that post doesn’t really have anything to do with the controversial and provocative Robin Thicke song that was all over the airwaves this summer. Instead, I’m talking about two equally appealing topics (at least to those in ediscovery): Early Data Assessment (EDA) and Technology Assisted Review.

We have written a lot lately about ways to cut ediscovery costs, and both EDA and TAR (or predictive coding) are keys to reducing costs and maximizing ediscovery efficiencies. While both tools empower attorneys to build a better picture of the data and documents involved in a case, TAR solutions are often viewed as wholly separate tools. However, many practitioners now employ TAR at various stages of the EDRM workflow, and TAR often performs the analysis that is so imperative to the EDA process. Practically, TAR is a complimentary tool that enhances EDA, rather than a standalone solution.

For a more critical analysis this evolution, be sure to attend Analysis 360: Blurring the Lines Between EDA and TAR on November 20, hosted by Anthony J. Diana, partner at Mayer Brown, and Jonathan Sachs, Account Executive at Kroll Ontrack.