The Top Ediscovery Cases of 2014 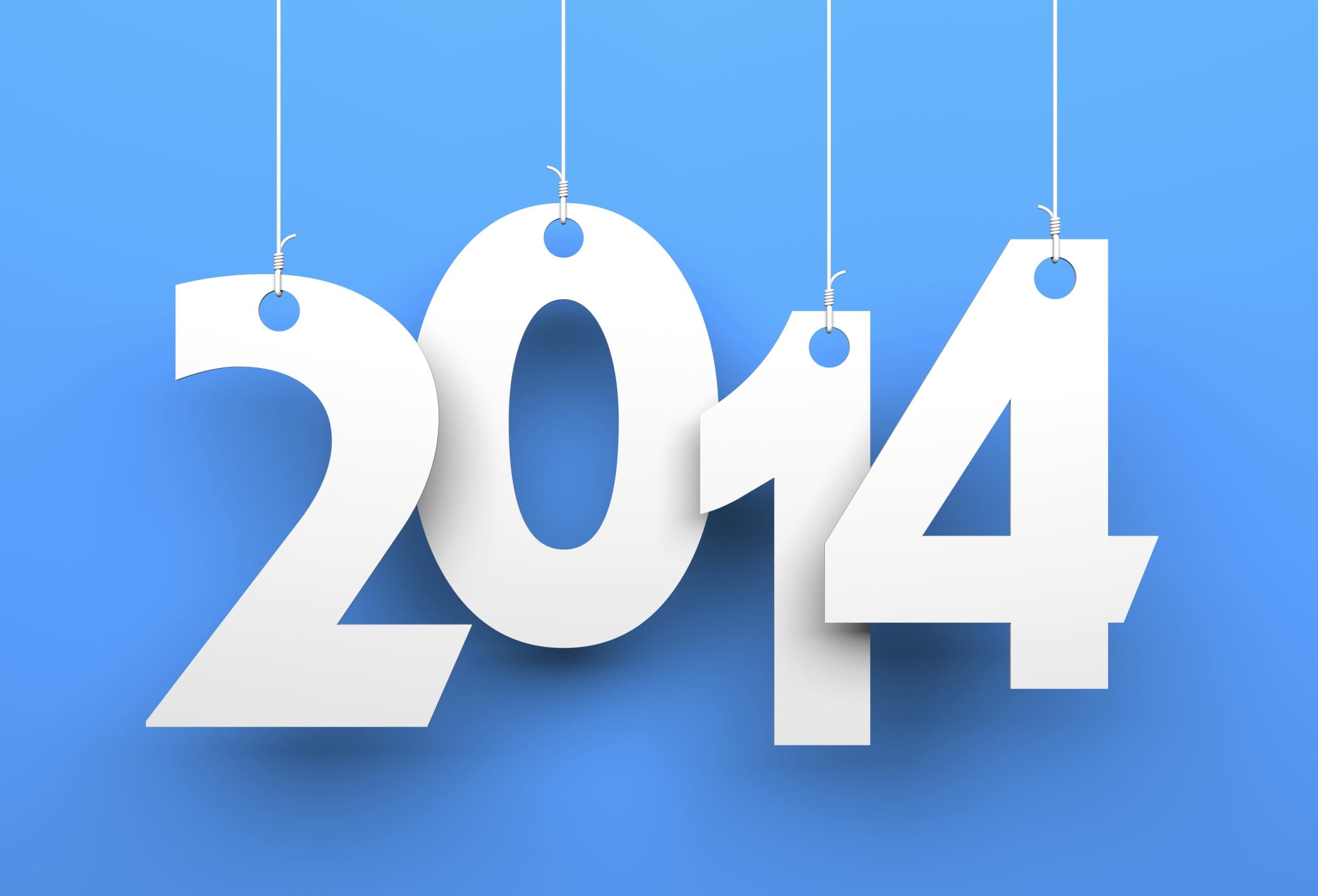 In 2014, the world watched a Malaysian Airlines flight disappear, the Ebola pandemic multiply and the Winter Games take place in Sochi. At the same time, many people sought entertainment by singing along to the Frozen soundtrack, eagerly anticipating the next Hunger Games movie and waiting for new Netflix programs.

While all this (and more) was going on, the world of ediscovery saw its own major trends and headlines, especially when it came to important case law opinions.  In the last 12 months, judges addressed predictive coding protocols, stopped kidding when it came to sanctions and demanded social media data was preserved.

These major decisions spanned federal district courts, state courts, the tax court and even reached one of the federal appellate circuits. Prominent ediscovery topics in 2014 included: