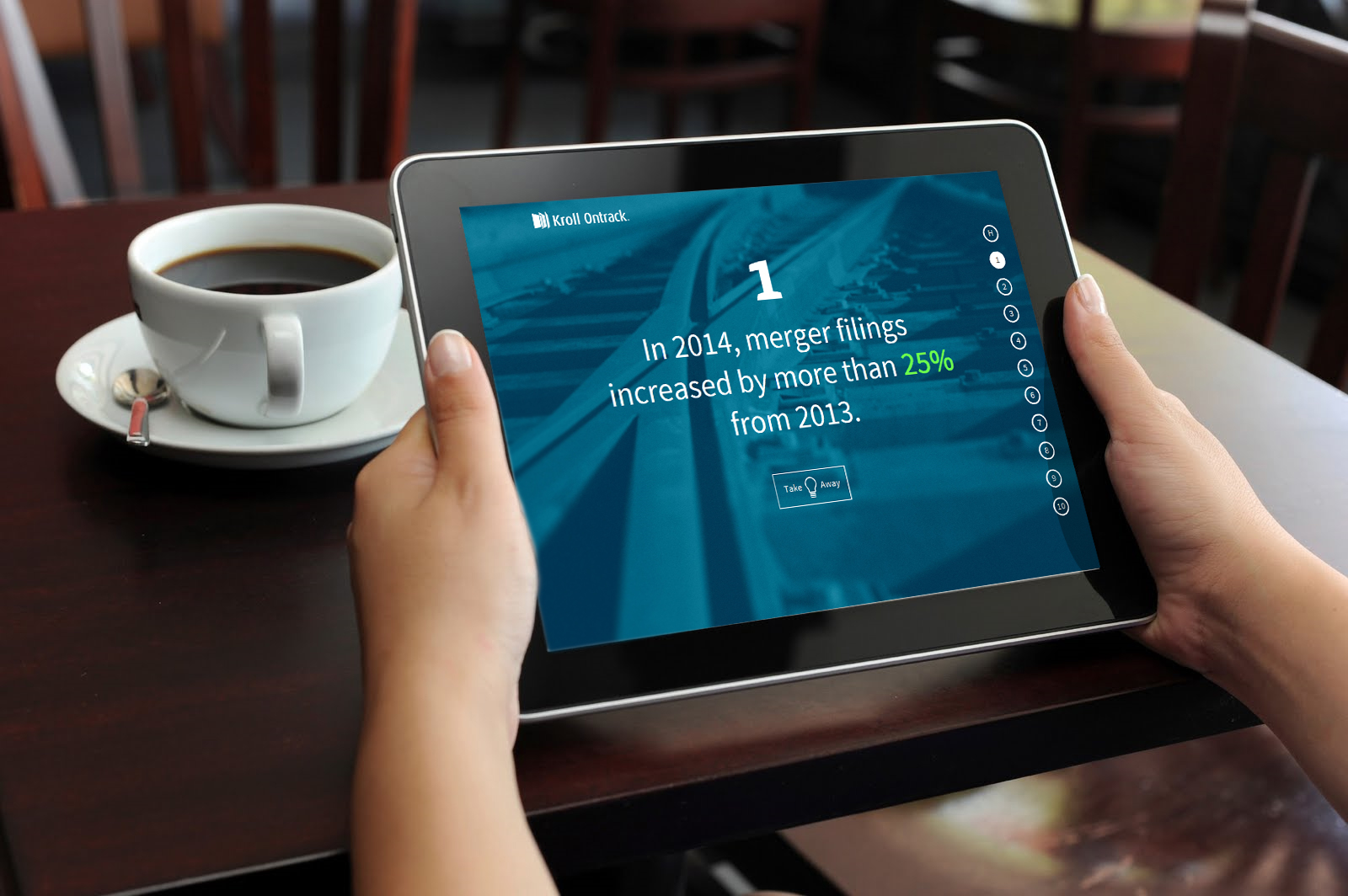 A few weeks ago, the FTC and DOJ released their annual HSR Report. Like any report card, this annual assessment allows us to see the developments of the last year when it comes to premerger notification and merger enforcement.

With ample antitrust and Second Request experience under our belts, Kroll Ontrack is uniquely equipped to help manage your document productions to the FTC, DOJ and other global competition bureaus. To learn more about Kroll Ontrack’s expertise, be sure to check out our Second Request Services.