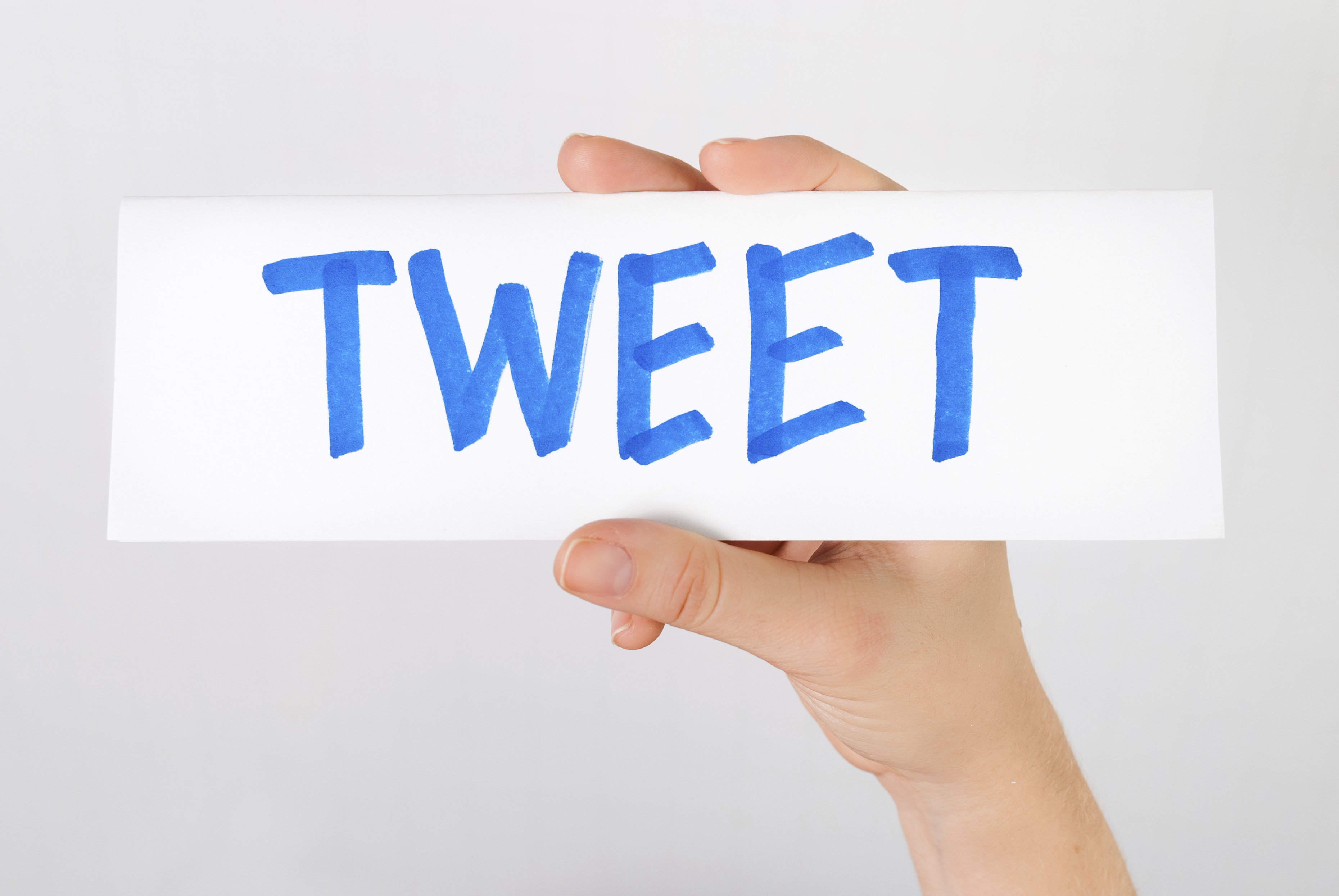 On October 18, 2011, the Administrative Office of Pennsylvania Courts issued a press release announcing their movement to social media: effective last Tuesday, The Supreme Court of Pennsylvania has taken flight on Twitter.

Now, anyone can follow @SupremeCtofPA [http://twitter.com/#!/SupremeCtofPA] for instant notification and access to state court orders, new rules, opinions, and concurring and dissenting opinions written by justices.

According to Supreme Court Justice Michael J. Eakin, “the manner in which the Commonwealth’s citizens expect to receive information from their government is changing rapidly,” and the Twitter feed is “a logical extension of an ongoing need to enhance delivery of court information … in an efficient and cost effective manner.”

While feed should increase online access to its rulings, those wishing to communicate questions, problems, or concerns with the Pennsylvania Supreme Court will have to do so through the Judiciary’s website.

This announcement is another yet another decision by the Supreme Court of Pennsylvania to increase public access to their court system. Just a few months ago, they announced their decision to allow the Pennsylvania Cable Network to tape vocal arguments inside the courtroom (although they cannot broadcast them live). As of the date of this blog post, the Court already had 800 followers and counting. It will be interesting to see if other courts begin to follow suit.