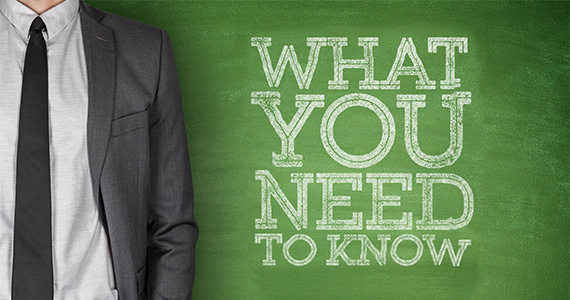 The first couple of months after the Federal Rules of Civil Procedure (FRCP) amendments were enacted in December 2015 changed the ediscovery atmosphere. During that time, it was unknown to practitioners whether the changes to Rules 26(b)(1) and 37(e) would create any reaction by the courts, much less if they would substantially influence the course of discovery. The early opinions became a sounding board as both courts and parties struggled with the challenges of interpreting the new amendments and the impact they would have on their cases.

In just a few short months, the 2015 amendments will be one year old and many courts now have established expectations based on the new rules.  Practitioners can no longer afford to ignore the changes. In order to help practitioners avoid making their case a lightning rod, Kroll Ontrack has compiled a number of useful resources published this summer to help you navigate the current framework.

Don’t miss out on these great new resources!