LegalTech 2013: A Look in the Rearview Mirror 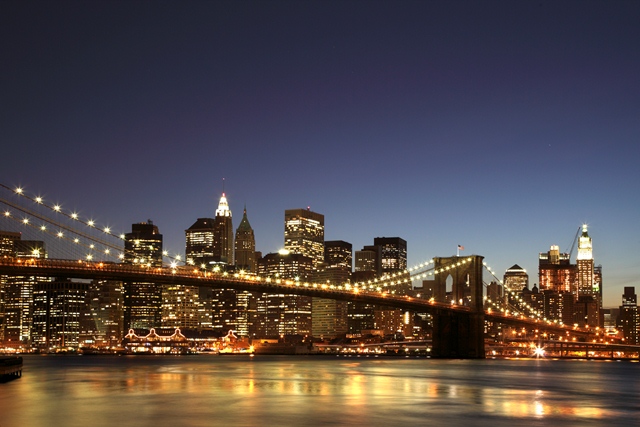 Wow—what can I say? The LegalTech New York tradeshow never fails to disappoint. From the prizes to the panels to the parties, attendees had plenty to see and do this year!

As the buzz from LegalTech 2013 dies down, here are a couple of my quick impressions.

– As a member of the ALM Vendor Advisory Board, Henry Dicker Executive Director of LegalTech, gave my board member colleagues and me a glimpse of attendance numbers.  This year, once again, LegalTech set attendance records, with registration numbers slightly topping last year’s numbers. At our annual board meeting there was strong consensus that the quality of this year’s show was the strongest yet.  We all agreed that next year’s conference – February 4-6, 2014 – should bring some unique twists given that it will take place only days after Super Bowl 2014 is played at MetLife Stadium in New York/New Jersey!

Anyone that walked the tradeshow floor could not miss the predominant theme. Predictive coding, technology-assisted review (TAR), and intelligent review were all the rage.  You could not walk the show floor or sit through an educational session without hearing a discussion of how this technology will change the future of document review and ediscovery. LegalTech confirmed that 2013 will be the year that predictive coding goes mainstream!

– The quality of the educational sessions at LegalTech 2013 was unsurpassed. From risk management and big data to legal IT and data security (and of course over 20 sessions on TAR), panelists set out to grapple with some of the most vexing legal technology problems facing practitioners in 2013. For example, the educational track “Ediscovery Interactive” sponsored by Kroll Ontrack included thought-provoking topics and expert speakers: