Why Even the Most Cutthroat Lawyer Should Want to Cooperate 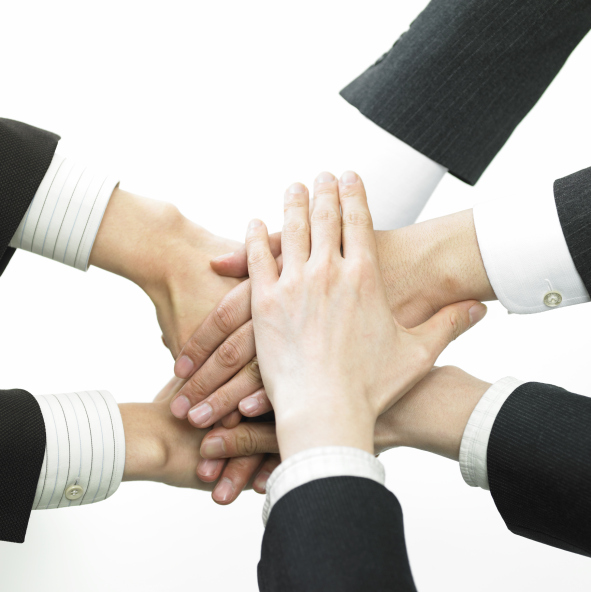 Litigants are rarely genuinely interested in cooperation during litigation. Litigation is, after all, an adversarial proceeding where one side hopes to win while the other side loses. In some instances, it seems like the competitive spirit overshadows any collaboration between litigants, their attorneys and their opponents.

Despite this, lawyers are doing their clients a disservice when they fail to endorse a collaborative attitude with regard to ediscovery. Following the Sedona Conference® Cooperation Proclamation, judges and courts are stressing the importance of collaboration throughout the ediscovery process. For example, see the following excerpts from 2014 judicial opinions encouraging cooperation and collaboration in ediscovery: