And the Award Goes to… 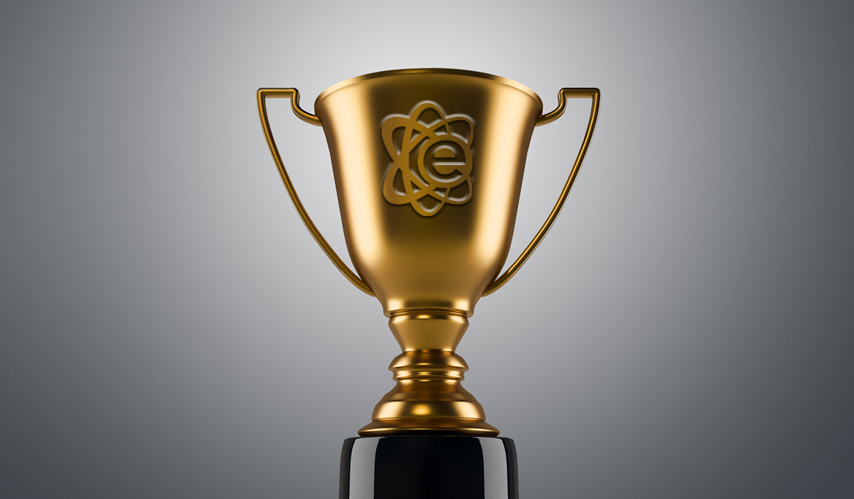 “Awards can give you a tremendous amount of encouragement to keep getting better, no matter how young or old you are.” -Alan Alda

Who doesn’t love award and tournament season? In February I try to complete an Oscar ballot. Then, in March I attempt to fill out an NCAA tournament bracket. However, no matter the award or tournament, I routinely run into the same problem: my heavy bias toward who I think is “the best” clouds my ability to make objective decisions about other movies or teams. Whether it was my hands-down favorite film from 2013, or my beloved alma matter (which was sadly snubbed in the NCAA tournament selection this year), there’s a lot of repetition in my award winner predictions.

Similarly, if I were to have to pick the best ediscovery provider, I don’t think I would have to spell out what my answer would be; I have a heavy bias toward ediscovery.com and Kroll Ontrack.

For the 2014 Best of NLJ Survey awards, the National Law Journal did not ask me to fill out a ballot. However, the results were pretty similar to how I would have voted. I’m proud to announce that, based on nearly 6,500 votes from lawyers, legal consultants, judges, and other legal professionals nationwide, Kroll Ontrack was named “Best Predictive Coding eDiscovery Solution.” Kroll Ontrack also received top honors for “Data Recovery Solution Provider” and placed in the top three providers in many other categories. It’s great to know that all of the hard work Kroll Ontrack put into launching a revolutionary new platform and advancing knowledge about predictive coding in the legal community was recognized by NLJ readers…and, this award will push us to just keep getting better.