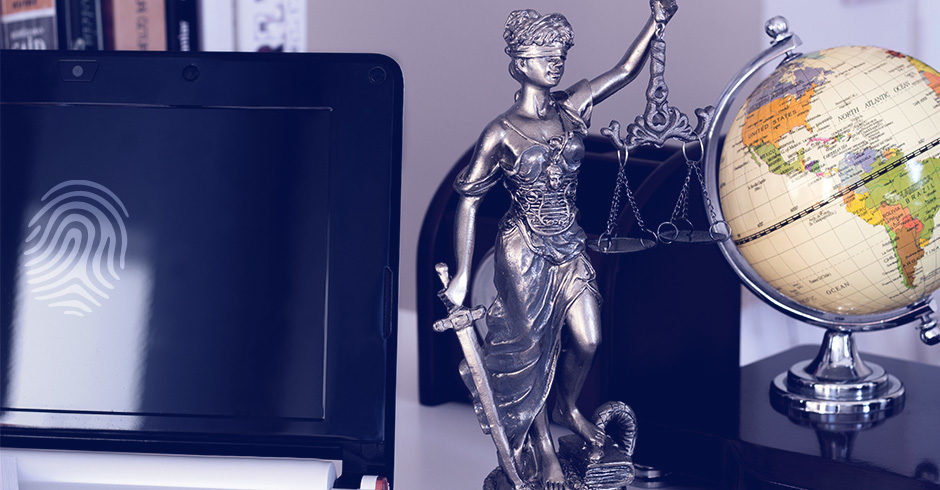 As you get ready to head back to the office this fall, make sure you’re up to speed on some of the most significant developments in ediscovery from this summer.

New Data Protection and Transfer Laws in Japan and China

Earlier this summer, Japan and China enacted significant changes to their data protection and transfer laws. In Japan, the Act on the Protection of Personal Information (APPI) went into full effect on May 30, 2017 and companies are expected to make immediate changes. China’s controversial Cybersecurity Law went into full effect in early June 2017 and focuses on network operators managing data in the country.

Technological advancements throughout the world have transformed policies and institutions that enforce antitrust law. Check out parts one and two of our video series focusing on how policy and technology changes create implications in the many fields of antitrust law.

Following the release of the 2015 amendments to the Federal Rules of Civil Procedure (FRCP), states have taken different approaches to updating their own rules. Some states have adopted the new FRCP, other states are currently considering changes and a handful of states march to the beat of their own drum. Learn more about your state and states that may be important to you in the future.

Fraud, corruption and bribery hit close to home for legal and IT professionals around the globe. In France, game-changing legislation has taken effect to strengthen anti-corruption efforts. Sapin II, as the legislation is called, is modelled on the U.S. Foreign Corrupt Practices Act (FCPA) and the U.K. Bribery Act. U.S. businesses with global operations should be prepared with renewed understanding of France’s regulations.

Whether you have a matter that requires collection of electronically stored information (ESI) in a country with strict data protection rules or have questions about state rules of civil procedure, you can keep up to date on everything ediscovery with weekly updates from The Ediscovery Blog.