Fighting Fraud in France: How Sapin II and Ediscovery Technology Can Help 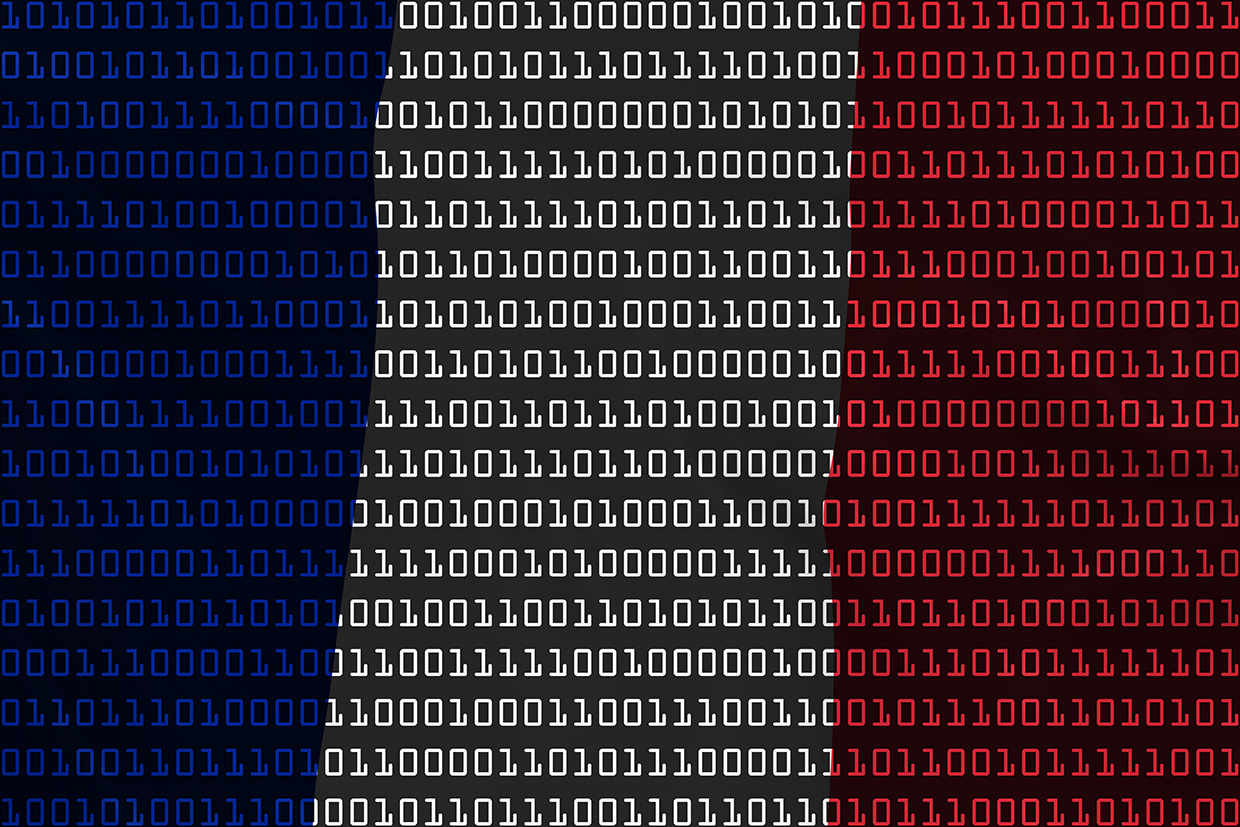 Fraud, corruption, bribery. Across the globe, these challenges hit close to home for legal and IT professionals regularly called on to collect, analyze and produce data in support of an active investigation or compliance audit.

In France, game-changing legislation is taking effect to strengthen anti-corruption efforts and U.S. businesses with global operations need to be prepared. The provisions of new anti-corruption legislation, Sapin II, have just come into force in France (as of May 2017). Sapin II, adopted on November 8, 2016, is modeled on the U.S. Foreign Corrupt Practices Act (FCPA) and the UK Bribery Act.

Sapin II: The Key to Closing Loopholes in France

Sapin II is a comprehensive anti-corruption framework, some parts of which are more important than others. Below are a few key provisions of Sapin II, along with brief explanations.

2. Creation of the French Anti-Corruption Agency (AFA): Sapin II created a new administrative agency known as the AFA. The AFA has replaced the Central Service for the Prevention of Corruption (SCPC). It is monitored by a presidential appointee and a sanction commission. The AFA has four major responsibilities:

The AFA sends informative reports to the Justice and Budget Ministries to work together to keep up with fraud and anti-corruption strategies.

3. Compliance Program Requirement: Under Sapin II, a company must have a compliance program in place when there are more than 500 employees and the company has a gross revenue exceeding 100 million euros. This is applicable to both French subsidiaries and non-French companies who fulfill the above criteria. There are eight criteria that must be met in order for a compliance program to be deemed to be sufficient by the AFA. The most important criteria are that there must be corporate risk mechanisms and disciplinary procedures in place. Failure by a company to have a compliance program could lead to directors and managers being sanctioned by the AFA.

4. Whistleblower Protection Provision: Sapin II protects those who with good faith report against those who have violated any of France’s laws, international treaties where France is a party, or have threatened the public interest. In order for the whistleblower to receive protection he or she must notify a supervisor directly or indirectly. If the issue is not resolved within a reasonable amount of time then external parties may be notified and if three months have gone by and it is still not resolved, the public may be notified about the violation. Retaliation against a whistleblower can lead to both criminal and civil punishment.

5. French Deferred Prosecution Agreements (DPA): Sapin II’s DPA is modeled on the U.S. DPA. French corporations are forced to argue facts that have been listed by the DPA. Whether a corporation is punished depends on the judgment from a court through a public hearing. If found guilty, a fine of 30 percent of the company’s average revenue for the past three years must be paid to the French Treasury.

6. New Criminal Offenses and Bribery: It is now a crime for any company or individual to offer a donation, gift or reward to sway a public officer to abuse their discretion with public authority or government. This new criminal offense combines both French criminal law and anti-corruption efforts to stop and prevent fraud.

As legal and technology professionals in law firms and corporations begin to work under the new provisions of Sapin II, it will be increasingly important to turn to technology solutions to audit compliance programs and investigate fraud. Of particular interest within Sapin II, is the requirement that companies implement a procedure for assessing the effectiveness of a particular compliance program. The review of corporate electronic communication is one way of ensuring that organizations are complying with anti-corruption laws and ediscovery technology can be a critical piece of a thorough compliance audit. For example, the data analytics features in many leading ediscovery review platforms can help detect hidden or emerging compliance risks under anti-corruption laws.

In addition to assisting with a compliance review, legal professionals have increasingly leveraged ediscovery technology to facilitate the investigation and analysis of specific fraud matters. For example, in sensitive investigations, companies can rely on computer forensic experts to collect data and make use of mobile ediscovery technology which allows data to be processed, hosted and reviewed at the company’s premises, if need be. Data need not leave the premises while a sensitive investigation is underway. Most importantly, in France or anywhere around the globe, companies need to seek guidance from local experts to assist in the navigation of local data protection laws and with the collection, processing and analysis of electronic evidence in investigations and litigation.

Whether fighting fraud in France, investigating money laundering in Brazil or collecting data from a Chinese subsidiary in a U.S.-based litigation, organizations all over the world can manage a wide range of business and legal challenges using ediscovery technology.