The World Series of Ediscovery: Hit a Homerun with Ediscovery.com Pulse Benchmarks 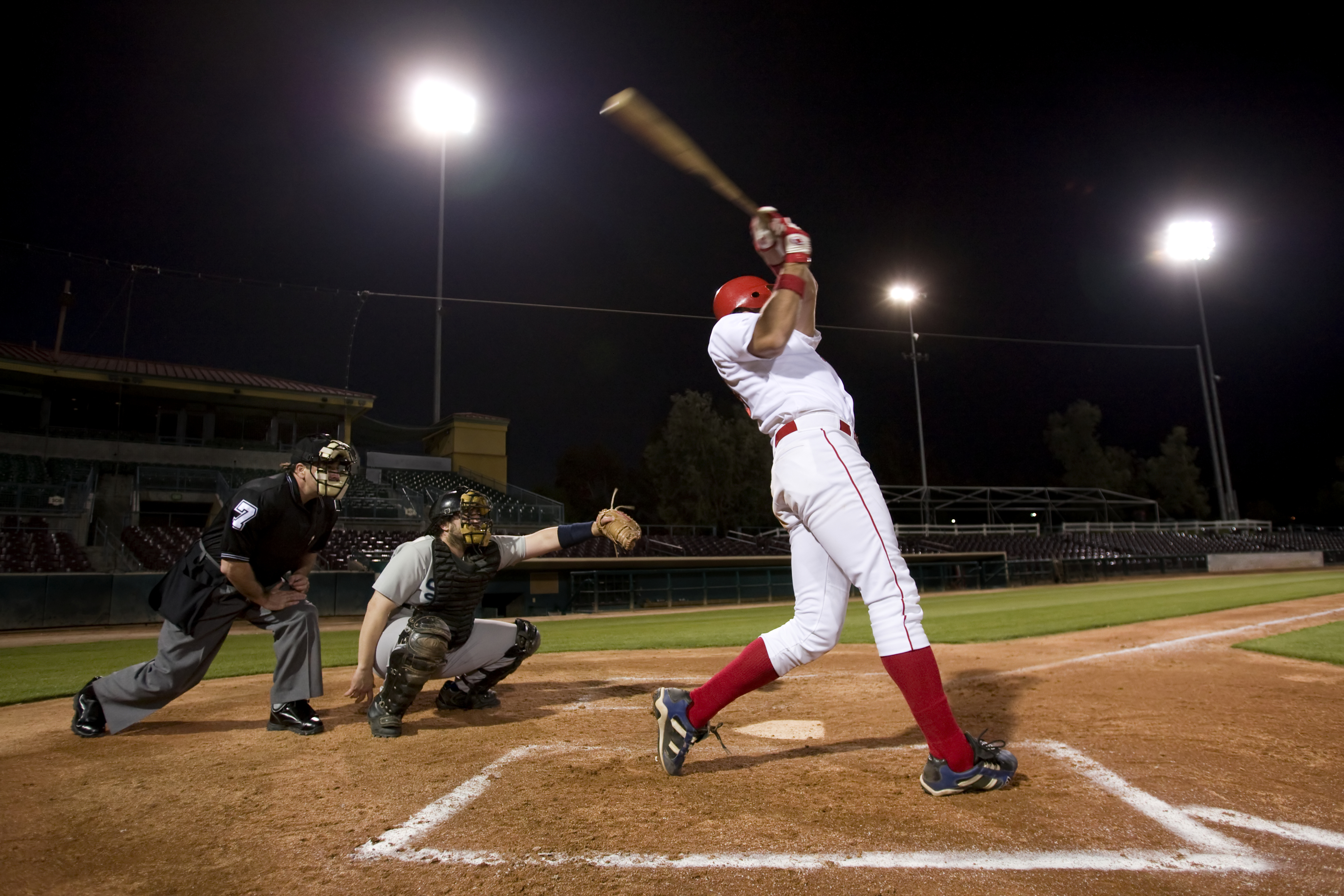 If you are a baseball fan, you know that the end of October is the culmination of a long season – especially if your team is fortunate enough to be one of the two teams battling it out for the World Series title. And, if you are a true baseball fanatic, you can probably spout statistics and metrics about all of your favorite players and teams. Numerical facts and data are the lifeblood of baseball.

The most recent Pulse Benchmarks reveal the average number of source gigabytes increased from 417 in 2012 to 479 in 2013. That’s a 16% increase in source data volumes. Despite the increase in the volume of ediscovery data, for the first time in five years, the percentage of email data actually decreased. In 2013, the average percentage of email processed dropped from 66 percent in 2012 to just 54 percent.

The Pulse Benchmarks also revealed that the average number of custodians per ediscovery project plummeted from 65 in 2008 to 16 in 2013. At the same time, cutting-edge technologies, including predictive coding, have significantly reduced the need for document reviewers. The average number of reviewers per ediscovery project dropped by half since 2010, down to only 15 in 2013.

Out with the Old, in with the New

The majority of data transmitted for ediscovery processing now comes via Electronic File Transfer (also known as FTP), according to the newest Pulse Benchmark research. The use of hard drives, CDs/DVDs and backup tapes are at an all-time low since 2008. Further, the average number of produced pages has declined over the past five years, but the average number of reviewed pages has been relatively consistent.

Don’t miss the charts and graphs that correspond to each of the Pulse Benchmarks discussed above. And of course, let us know in the comments what you think about the trends outlined by the new ediscovery.com Pulse Benchmarks.