U.K. High Court Approves the Use of Predictive Coding in Litigation 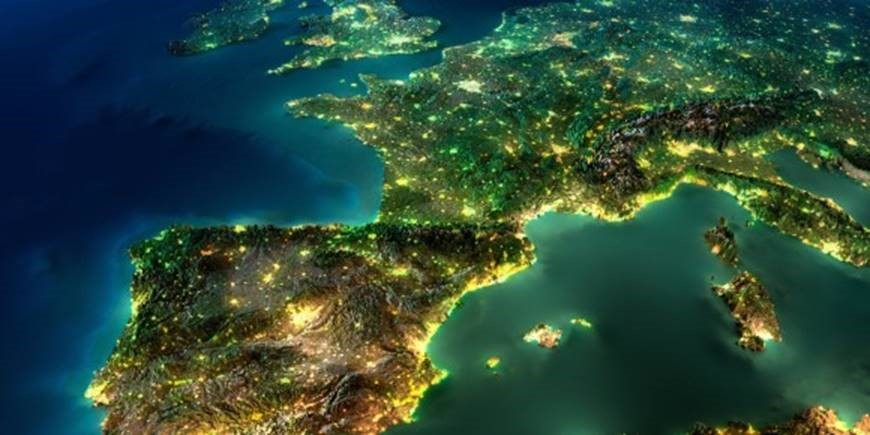 Legal technology providers in the U.K. have a lot to celebrate as the English High Court recently approved the use of predictive coding for disclosure in litigation.

To read a short summary of the judgment, please click here, or read the judgment in full here.

Despite these cases and the ever-increasing sophistication of the technology itself, the UK law community has been somewhat reluctant to make use of the technology, as explored in this study by Kroll Ontrack Legal Consultant and former litigation lawyer Hitesh Chowdhry. In Chowdhry’s white paper, “Rage against the Machine; Attitudes to Predictive Coding Amongst UK Lawyers,” he notes that his study revealed that the main barriers to adopting predictive coding technology were:

The UK Pyrrho judgment counters many of the fears uncovered in Chowdhry’s study by stating that the technology is accurate and offers cost savings. The efficiency of TAR and the cost savings offered by predictive coding will undoubtedly be popular with clients and potentially will give a competitive edge in winning work. Hopefully, this ruling will encourage more UK firms to take advantage of the benefits offered by predictive coding.