The State of Ediscovery Pricing 2013 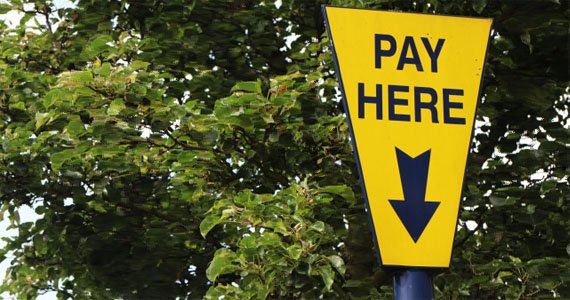 Since inception, the ediscovery market has been in a state of transformation, market evolution, constant change, or as some people think of it – legal technology chaos.  On one hand, some of this chaos stems from the dynamism in the broader legal services market, to which ediscovery is a mere subset.  On the other hand, some of this chaos arises from the undercurrents of the technology adoption lifecycle curve where technology visionaries “cross the chasm” as markets transition from emerging to mainstream.

Whatever the reason for the bedlam – when it comes to the realities of buying and selling ediscovery services and software – corporations, law firms, and providers have become experts at dancing the pricing dance.  Per page.  Per gigabyte.  Per hour.  Per day.  Per month.  Flat fee.  Annual subscription.  Over the years, pricing challenges have arguably contributed the most fuel to the ediscovery fire. Adding another log to the fire is the fact that the goals of corporations and the goals of providers are at odds. Corporations want to produce as little data as possible, but ediscovery providers are rewarded for more data.

Fundamentally, ediscovery buyers suffer two pricing pain-points – high costs and unpredictable costs.  In the 2013 Ediscovery Software Magic Quadrant, research and analyst firm, Gartner, states: “Pricing transparency and simplicity remain a nonnegotiable client demand.”  However, as noted in “The State of Legal Pricing 2013”, the extreme range of services and the dynamic nature of the legal market have worked against rational pricing.

Critics will argue that no provider in the marketplace has gone far enough to deliver the rational fee structures needed by ediscovery buyers.  However, I contend that we are merely at the beginning of the transformation of ediscovery from an art to a science.  As Jeff Bezos, founder and CEO of Amazon.com, Inc., said, “What's dangerous is not to evolve.”