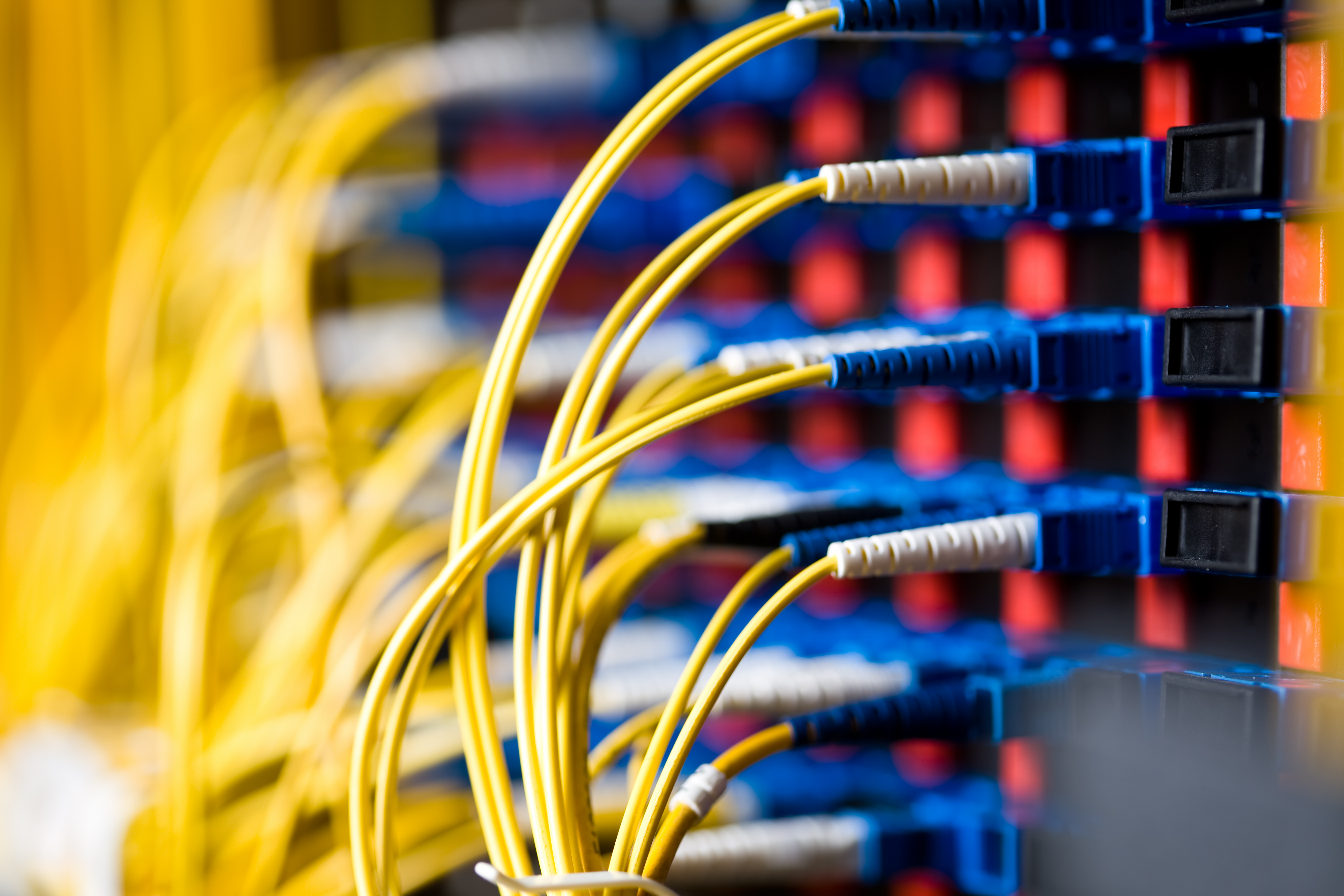 The case law, technology, and practice behind technology-assisted review (TAR) are coming together faster and more spontaneously than a flash mob. Do you feel like your head is spinning yet? If so, read these five short “what you need to know” bits about TAR. After, you might feel so enlightened that you will want to gather a group of friends and start dancing in the street!