Social Media in the Workplace – You Be the Judge 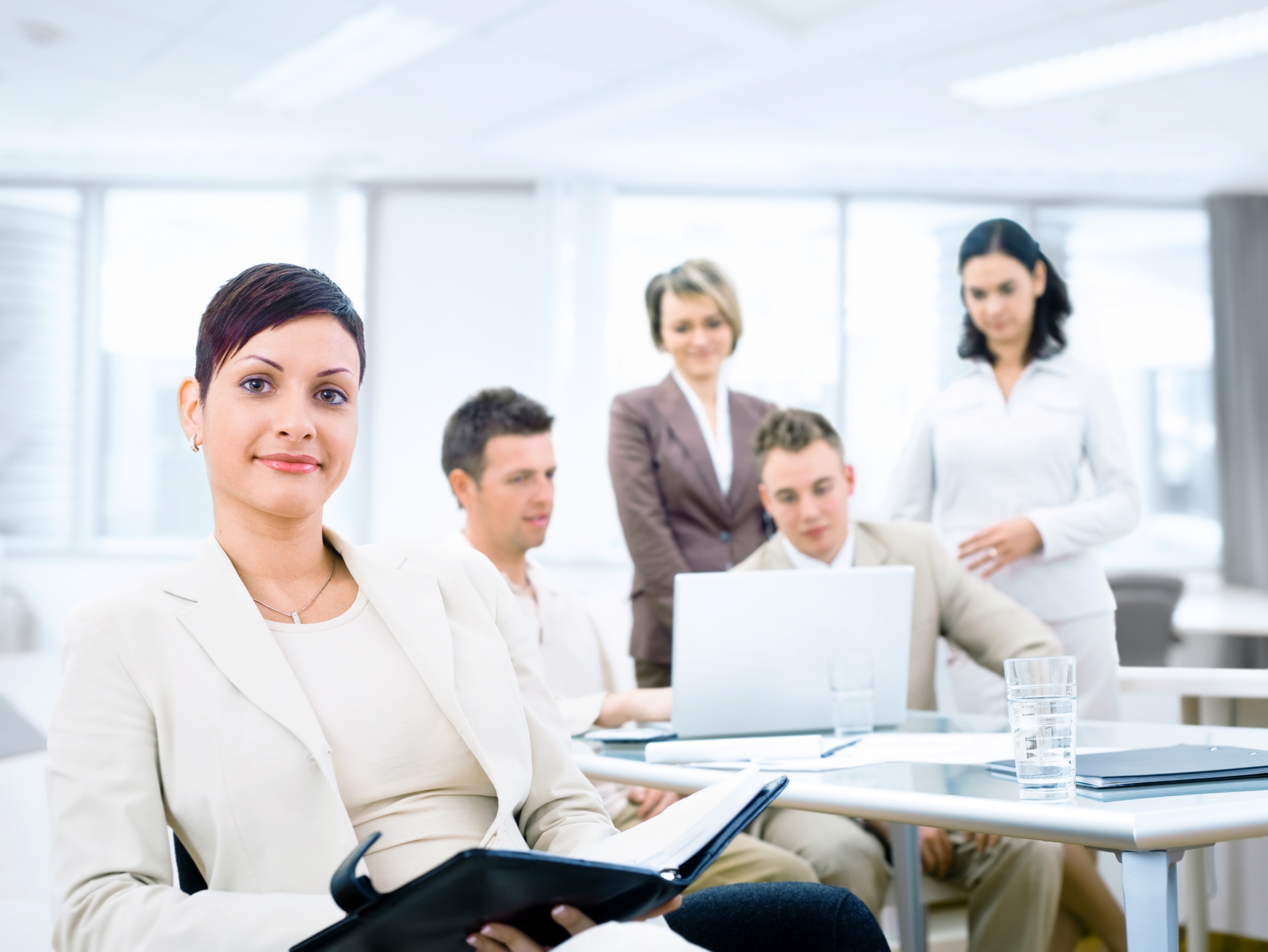 It seems there is simply no avoiding it – social media is everywhere. From PCs to smartphones, for the young and the old, social media pervades every aspect of modern communication. As of June 2010, Americans spent 22.7% of their time online using social networking sites and blogs, representing a 43% increase from June 2009. The growing ubiquity of social media means that it is becoming increasingly prevalent in circumstances where it may not necessarily be welcome, such as the workplace.

In 2009, 53% of employee respondents to a Deloitte survey believed their social media activity was none of their employers’ business, and 61% reported that they would not alter their social media behavior even if their employers were monitoring it. Employers everywhere are grappling with the fuzzy ethical, legal and security issues presented by social media as they try to effectively manage this growing phenomenon. Permitting social media use under the guidelines of a well-written employee policy seems to be the best solution, but does it necessarily obviate the potential risks, and perhaps more importantly, is it worth it?

“Liking” Social Media in the Workplace?

Permitting the use of social media in the workplace undoubtedly has its benefits. As of 2009, 56% of business executives believed that using social networking sites helped their employees achieve a better work-life balance. This will become increasingly true as social media continues to make bold strides toward overtaking e-mail as the predominant form of communication. Evidence shows that a large portion of social media’s growth in online time has already come at the expense of e-mail, which took a whopping 28% decline from 2009 to 2010. According to a recent Gartner publication, social media is predicted to replace e-mail as the predominant form of communication by as early as 2014.

In light of social media’s growing importance, companies are striving to permit and control its use, which at least in theory seems plausible. Because social media is still relatively new, case law directly on point is scarce. However, given social media’s similarity to (and predicted succession of) e-mail, the principles applied in cases discussing e-mail in the employment context can likely be extrapolated to the treatment of social media in coming years. Well-written employee usage policies have gone a long way toward providing employers authorization to monitor e-mail activity as well as insulation from potential liability for abuse. Some policies have even been enough to extinguish claims of privilege – both attorney-client and marital – made over employer computer systems. In Alamar Ranch, LLC v. County of Boise, the court found that the company placed all employees on notice that e-mails would become the employer’s property, and determined that privilege was therefore waived with respect to the e-mails sent using the client’s work account. In a recent case out of the Southern District of New York, the court similarly found that marital privilege did not extend to communications made over the employer’s systems because the defendant was aware of the policy that expressly banned personal use and reserved the rights of routine e-mail monitoring and third party access to employee e-mails.

Extending these principles to social media, it seems probable that employers can effectively reserve the right to monitor social media activity and extinguish any expectation of privacy through well-written employee use policies – as all responsible employers wishing to permit social media use should. But while most employers concerned about social media liability tend to end the analysis here, perhaps it is where they should begin.

One of the most distinguishing characteristics of social media is that users tend to be more forthcoming and candid than on traditional forms of media. This can, and has in fact already, led to many situations where employees inadvertently disclose confidential information or make inappropriate remarks. If an employer has reserved the right to monitor social media use, then to what extent are they responsible for inappropriate activity? Take for example, Amira-Jabbar v. Travel Services, where an employee argued that her employer was responsible for discriminatory comments made by coworkers on Facebook because it permitted access to the site during company time. The court ultimately determined the employer was not liable based on their prompt reaction to completely block access to the social networking site from its systems, but no indication was given that it could not have otherwise been responsible had it acted differently.

Another concern should be whether allowing employee access to social networking sites extends the employer’s duty to preserve and produce electronically stored information into this realm. One can only imagine the litany of ethical and legal issues such a situation could spawn. The scope of discovery is notoriously broad, permitting an opposing party to request any non-privileged, relevant information, or information reasonably calculated to lead to the discovery of admissible evidence. At face value at least, it appears reasonable that an opponent could seek discovery from social networking sites. However, relatively few companies currently archive social media. Could the failure to preserve this evidence lead to spoliation charges?

Perhaps more challenging, to what extent does the reservation to monitor social media activity grant an employer the right to access an employee’s personal account? As technology continues to evolve, “the line separating business from personal activities can easily blur” the Supreme Court of New Jersey aptly noted in the opening of its opinion in Stengart v. Loving Care Agency, Inc. The case addressed the question of whether an employee use policy granted an employer the right to access e-mail communications conducted via an employee’s personal account but over an employer-issued laptop. The court ultimately ruled that the employer was not entitled to privileged e-mail communications made between a former employee and her attorney through her personal Yahoo! account. However, the trial court originally found that the employee use policy effectively converted the communications into company property, and had it not been for the underlying privilege issues upon which the Appellate Division and Supreme Court relied on in reversing the decision, the original ruling may well have stood. This is especially true in light of the view held by some courts that sharing personal information is “the very nature and purpose of these social networking sites,” so any hope for “privacy is no longer grounded in reasonable expectations, but rather some theoretical protocol better known as wishful thinking.” Nonetheless, while some employees may be comfortable with their employer monitoring their social media activity, most would certainly be unwilling to concede ownership – and surprised to learn of the possibility.

You Be the Judge

Tell us what you think.