Should Old Acquaintance be Forgot… 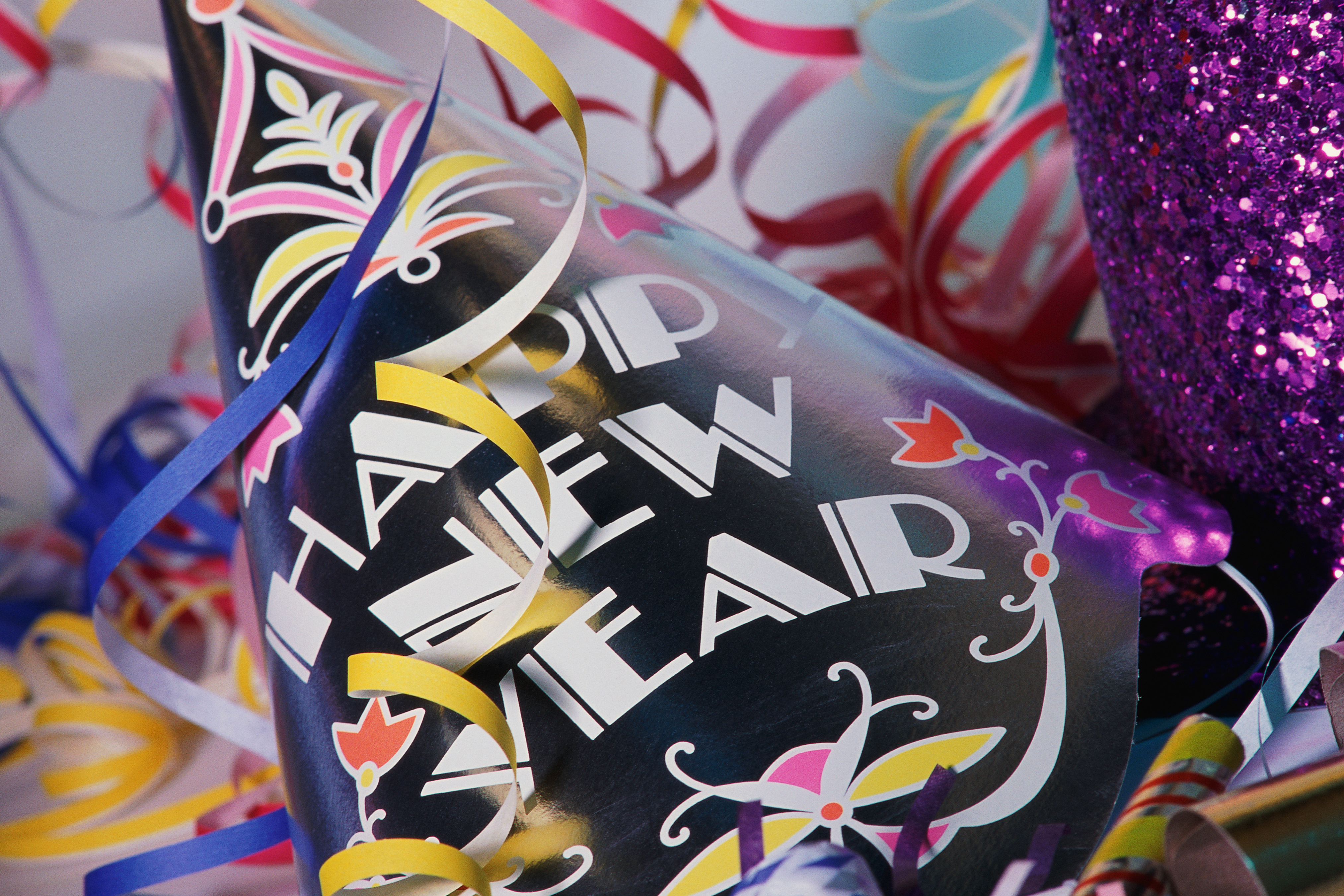 … and …wait, how does the rest of that song go?

New Year’s is deeply rooted in tradition, and one of the most tried and true traditions is making resolutions. Like the New Year’s resolutions you’re planning, 2013 will be all about change for ediscovery. Here are some ediscovery trends and topics we’re likely to hear about in the coming year:

Following the Da Silva opinion, numerous courts issued opinions approving TAR, such as Global Aerospace v. Landow Aviation in Virginia, and In re Actos (Pioglitazone) Products Liability Litigation in the Western District of Louisiana.  Like Da Silva, both of these opinions approved TAR due to detailed procedures that ensured defensible results. Additionally, TAR opinions were not limited to cases where it was proposed by one of the parties, as the Delaware Court of Chancery recently ordered sua sponte that both parties leverage TAR and share a vendor for an indemnity suit in EORHB v. HOA Holdings, LLC. In 2013, expect the number of opinions discussing TAR and related issues to increase significantly.

Social Media discoverability: how much is too much?

Notably, courts diverged on the discoverability social media data. Several opinions, such as Original Honeybaked Ham Co. of Georgia, Inc., allotted broad discovery of such data, likening it to an “everything about me folder.” Other courts, however, applied a narrower standard, finding that the Federal Rules do not grant a “generalized right to rummage at will through information [a person] has limited from public view.” As we head into 2013, practices and laws regarding social media will remain in a constant state of change.

When it comes to which party pays for ediscovery costs, courts across the country have yet to settle on a standard. Ediscovery cost allocation remains ripe for consideration by the Advisory Committee on Civil Rules, who will likely evaluate amendments to the Federal Rules of Civil Procedure in the near future.

Above all else in 2013, continue to gain proficiency in applicable technology solutions and evolving case law. Although the technology and practices might change, conducting ediscovery efficiently and defensibly will never go out of style in the eyes of the judiciary.