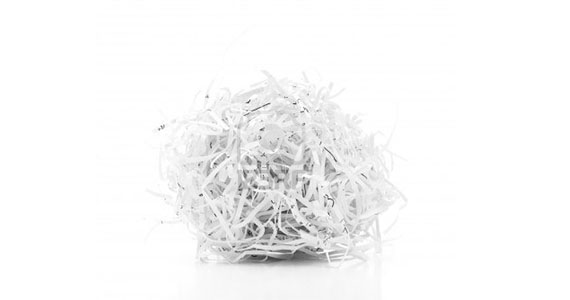 What level of culpability should trigger sanctions? Negligence? Gross negligence? Bad faith? What arises to the level of prejudicing the non-producing party’s case? This case brings to light two conflicting perspectives on a critical spoliation issue—one that has the full attention of federal rule makers addressing potential amendments to Federal Rule37(e). Magistrate Judge Maas opines that sanctions are not appropriate if the non-producing party does not “appear” or cannot show that their case has been prejudiced by the loss of information – even if the actions taken are determined to be grossly negligent. Judge Schiendlin, on the other hand, basically states that bad acts should not go unpunished and that (absent some of the hardcopy documents in this case) it could be difficult for the non-producing party to show that they have been prejudiced – you cannot build an argument or a case around information you cannot access, i.e. how do you know what you don’t have if you don’t have it?

Rule 37(e) currently “requires” the showing of “exceptional” circumstances as well as evidence that the loss of ESI occurred as the result of “routine, good-faith operation(s)”. The issue has been that the application of the rule has been inconsistent. As a result of these inconsistencies, the proposed changes to FRCP 37(e), include new subsection 37(e)(1)(B)(ii) that would allow the imposition of sanctions if the court finds a party’s actions to have “irreparably deprived a party of any meaningful opportunity to present or defend against the claim(s) in the litigation.” Under the amended rule, the party seeking sanctions bears the burden of showing that the loss of the identified data “irreparably” impacts their ability to advance their case or assert certain defenses. This is a significantly higher standard than exists today and will likely lead to a very narrow application of the rule. The standard under subsection 37(e)(1)(B)(ii) is more onerous than the “substantial burden” standard proposed for revised rule 37(e)(1)(B)(i), which requires a showing of bad faith or willfulness. Further complicating the analysis, the proposed amendments also remove the original language permitting the imposition of sanctions against the non-producing party where the court finds that the lost information “reasonably should have been preserved by the party.”

In sum, it is interesting to read the divergent viewpoints of two members of the bench who are well versed in ediscovery (Maas v. Schiendlin). It will be even more interesting to see how the proposed rule changes (assuming they are approved) impact the analysis and whether we will actually see more consistency regarding the imposition of sanctions.   Be sure to listen to our latest podcast where Adam and Catherine Losey explore this case in more detail and examine how it could affect litigants across the nation.