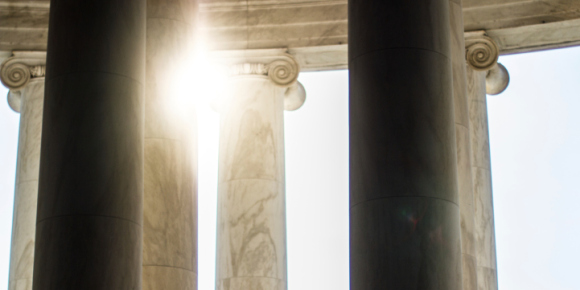 On April 29, 2015 amendments to the Federal Rules of Civil Procedure (FRCP) took another step forward in the process. In a letter to U.S. Senate and House of Representatives leadership, Chief Justice John Roberts submitted the proposed amendments to the FRCP for final congressional approval. Chief Justice Roberts stated that the amendments “[H]ave been adopted by the Supreme Court of the United States,” rendering them effective December 1, 2015 absent any legislation to reject or modify the rules. You can find a copy of the Supreme Court’s submission to Congress here.

FRCP Amendments: A Look Back

As I blogged previously in a multi-part series, these amendments have travelled a long and winding road spanning multiple years. After being approved by the Standing Committee in May 2014 and the Judicial Conference in September 2014, the Supreme Court’s blessing was the next major hurdle.

Unless modified by an act of Congress, legal professionals should expect several new civil procedure rules coming soon, with changes to Rule 37(e) likely driving the most impact on ediscovery.

The amendments to FRCP 37(e) seek to impose a uniform standard relating to the remedies available by a court when ESI is not properly preserved.  Rule 37(e) is applicable when three criteria are met:

After this three part test is established, then a court—finding prejudice to the impacted party—can determine a remedy “no greater than necessary to cure the prejudice.” Only if the court finds intent to destroy ESI do the following grave remedies apply: adverse inference, jury instruction or dismissal.

In addition to these changes, other FRCP amendments emphasize the importance of cooperation, proportionality, and reasonableness in discovery. Make sure you subscribe to “Everything Ediscovery” by Kroll Ontrack for future posts about the new FRCP rules as December 1, 2015 draws near.