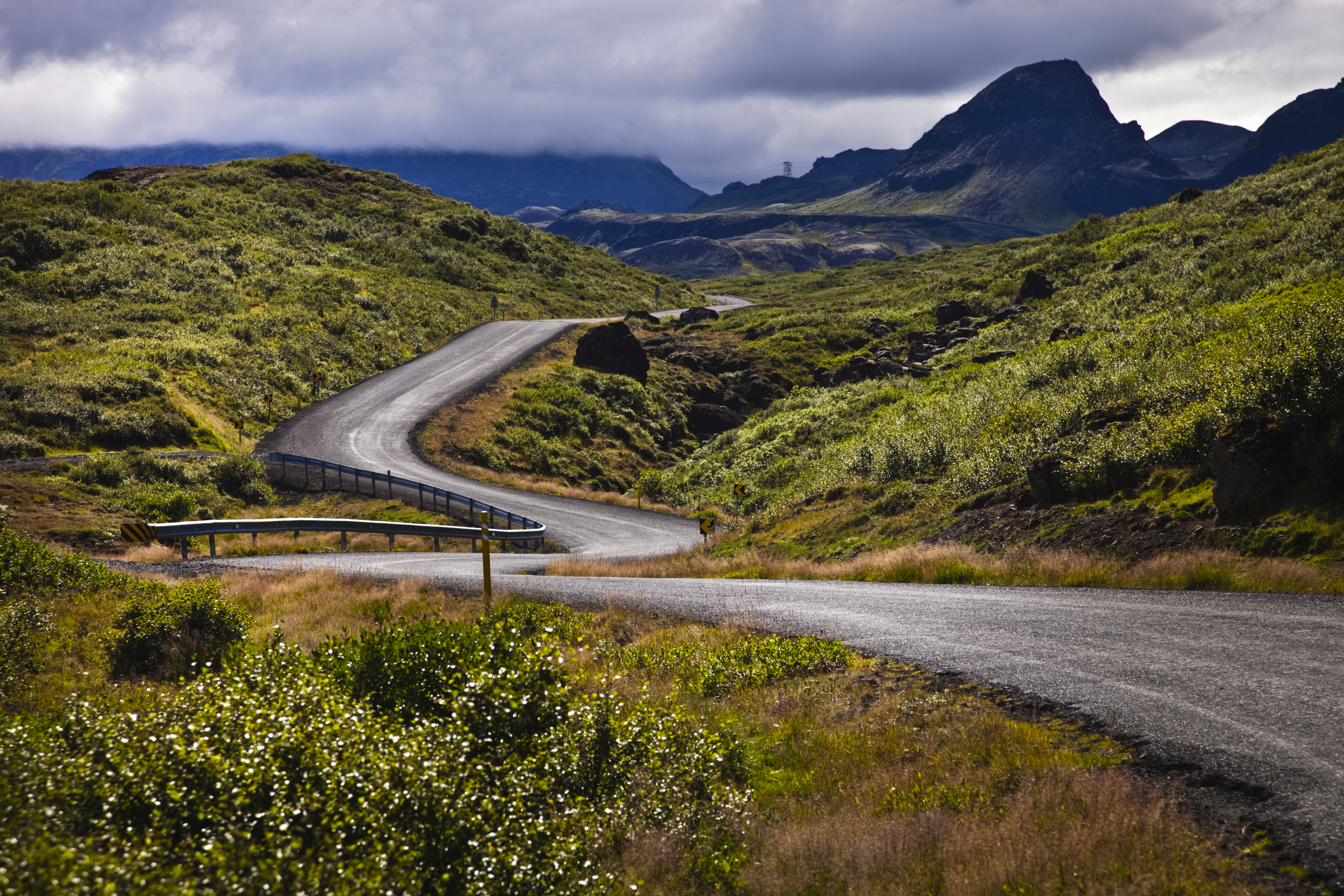 Where We Are Now

On September 16, 2014, the Judicial Conference officially approved the proposed amendments to the Federal Rules of Civil Procedure. The rules are now pending before the Supreme Court, and provided they are adopted, will be submitted to Congress by May 1, 2015. We are, finally, in the home stretch of rules being adopted - and it is looking more and more likely that the amended Rules will go in to effect December 1, 2015.

The Changes Being Made

As I blogged previously about the FRCP Amendments, there are a number of changes which directly impact ediscovery. The new Rule 1 stresses the cooperation of adverse parties in discovery – while the new Rule 26 ensures that that discovery is proportional to the case. Meanwhile, the new Rule 37(e) allows for court sanctions when ESI is not preserved.

Rule 1 ensures that both courts and parties are now explicitly responsible for just, speedy and inexpensive litigation. This means there is no room for hiding the ball or burying your opponent in documents.

All of these factors encourage opposing counsel to be reasonable, proportional, and willing to cooperate.

Want to know more? Check out Tom Allman’s paper “The Civil Rules Package As Approved By the Judicial Conference” which explores each and every amendment in depth!