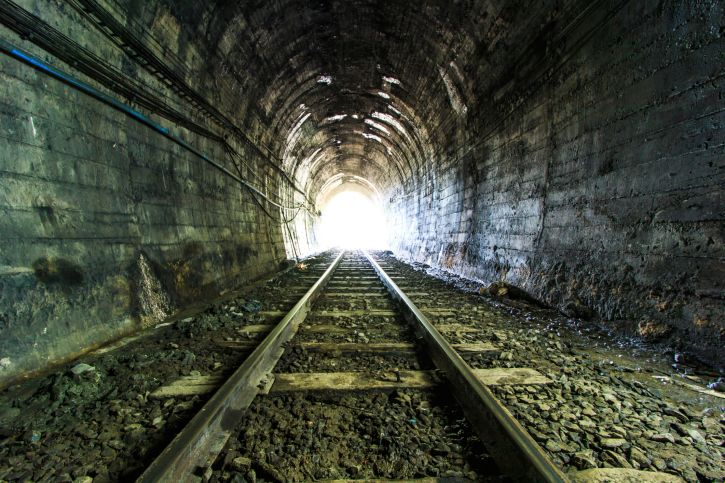 After a few twists and turns, we can finally say that there is light at the end of the tunnel and amendments to the Federal Rules of Civil Procedure (FRCP) are nearing completion. On May 29 and 30, the Committee on Rules of Practice and Procedure (the “Standing Committee”) adopted the proposed FRCP amendments.

To say the least, this was not the quickest or easiest process, but, with most of it behind us, we are almost finished. The next stop along this trek is the Judicial Conference in September, then the Supreme Court of the United States shortly thereafter, and finally Congress. If all goes as planned, and it usually does after this point in the journey (fingers crossed), the new rules will go into effect December 1, 2015.

The most noted and widely debated rule amendment is the complete overhaul of Rule 37(e).  As previously discussed in FRCP Amendments: The Long and Winding Road, Rule 37(e) has had quite the transformative journey. The new Rule 37(e) entirely replaces the original version and was unanimously approved by the Standing Committee.

The revised rule is designed to ensure a more uniform response from Federal Courts regarding the loss of Electronically Stored Information (ESI). The rule, broken into two sections, gives courts power to undertake “measures” – AKA sanctions and other similar procedures – when a party loses ESI because they failed to take “reasonable steps” to preserve it during the anticipation of impending litigation.

Section 37(e)(1) and Section 37(e)(2) are not alternatives to one another and can both be used in combination by the court if necessary.  Overall, Rule 37(e) will offer more uniformity in the measures Federal Courts take when a party fails to preserve ESI.

Other rule amendments relevant to  ediscovery  are Rule 1 and Rule 26. Rule 1 was amended to stress the importance of cooperation between adverse parties and the court to promote a “just, speedy, and inexpensive” resolution to every action and case. Additionally, the newly revised Rule 26(b)(1) aims to ensure that the scope of discovery is proportional and relevant to the case. By combining Rule 26(b)(2)(c)(iii) with Rule 26(b)(1), the importance of an appropriate scope is emphasized and will no longer be easily overlooked.

Amendments to Rules 4, 16, and 34 were also adopted by the Standing Committee during the May 2014 meeting. For a full draft of the entire amended rules package – including the previously discussed rules – see Tom Allman’s latest FRCP amendments treatise. Tom is a former general counsel, current adjunct law professor, and foremost ediscovery rules guru, and with his permission, Kroll Ontrack has posted Tom’s paper for our blog readers’ enlightenment.

Before we know it, December 1, 2015, will be here and we will have a whole new set of FRCP guidelines for ediscovery.  With that said, stay tuned to theediscoveryblog.com and ediscovery.com for all the latest developments on the FRCP amendments and ediscovery.