What U.S. Legal Ediscovery Professionals Can Learn from the New U.K. Rules of Civil Procedure 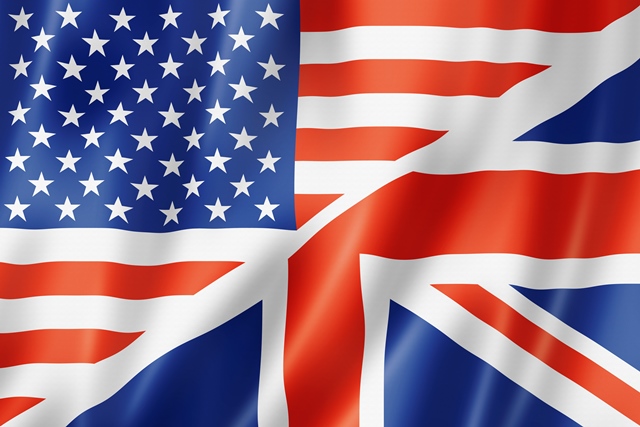 In the last year, Americans have had a great deal of exposure to our British ally across the pond: we caught glimpses of the Queen’s Diamond Jubilee, we were awed by the London Olympics, and don’t even get us started about Downton Abbey. In 2013, ediscovery enthusiasts have something new to witness from our British counterparts – the updated U.K. Rules of Civil Procedure (CPR), which went into effect on April 1, 2013.

Overall, there are a handful of significant ediscovery themes that come with these new civil procedure rules: proportionality, case management and budgeting, early and efficient disclosure, and the emphasis on the critical role of technology.   Below is a breakdown of some of the new provisions as they relate to ediscovery (or “edisclosure” as they call it in the U.K.).

The key concept underpinning the change in the U.K. is that of proportionality when it comes to litigation costs, and this is now made clear in the “overriding objectives” of the rules (Rule 1.1 of the CPR). It speaks volumes that this rule was amended to enable the “court to deal with cases justly and at a proportionate cost.” Interestingly, the new U.K. rule explicitly uses the word “proportionate,” while the U.S. Federal Rules of Civil Procedure (FRCP) fails to explicitly include the term. U.S. parties continue to struggle with proportionality, especially when large volumes of electronically stored data (ESI) are involved. Currently, there is much discussion in the U.S. as to whether the U.S. rules are in need of a change similar to that which has taken place in the U.K..

Part 3 of the revised rules in the U.K. provides the court with new case and cost management powers. The most important section requires the parties to file a budget early in the case, which allows the courts to actively manage cases within the parameters of these budgets. The court may make at any time a “costs management order” to control the parties’ budgets. Only costs that have been budgeted for and approved by the court in advance will be recovered at the end of a case by the successful party. As a result of these new rules, U.K. lawyers must now consider disclosure much earlier in the process, scope their projects more carefully, and cooperate with opponents sooner. While American lawyers must “meet and confer” early on with regards to the scope of discovery, there is no formal requirement in the U.S. to submit a litigation budget as is now required in the U.K.

U.K. lawyers must also now file a formal disclosure report early on in the case, which sets out the option chosen and describes the documents and a rough estimate of the costs of standard disclosure. In the U.K., the old forms of CPR 31.5 and 31.6 set out the default rules for standard disclosure, which require each party to examine all of their own documents and pick out the ones that will help or hinder any party’s case. This approach has become untenable; the costs of analyzing the enormous volume of electronically stored information can exceed the value of the case itself. However, the new Rule 31.5 provides a menu of disclosure options for the court’s disclosure orders, which provide for a more tailored approach in meeting the overriding objective of proportionality. These range from no disclosure to full blown train of enquiry disclosure with issues-based disclosure and reliance-based disclosure somewhere in between.

The option in the new U.K. CPR most likely to garner debate broadly states that courts can issue “[a]ny other order in relation to disclosure that the court considers appropriate.” Concerns swirling around this new language suggest that it could lead to a “key to the warehouse” approach by which each party hands over all non-privileged documents from which the other side can pick and choose what it needs at its own expense. Such options, as now standard in in the U.K. CPR, are also churning in the U.S., as courts look for flexibility in adopting tailored approaches to ediscovery given the specific circumstances of the case type and volume of data at issue.

As such provisions break new ground in the U.K., these new rules emphasize one theme applicable to U.K. and U.S. legal professionals alike – it has become essential to competently leverage the power of technology to manage .discovery in litigation. From litigation databases in the “cloud” to Technology Assisted Review (TAR), new technology developments will continue to emerge that make proportionality achievable, keep litigation costs within budget, and protect privileged information from disclosure.