The Luck of the Irish…and Predictive Coding 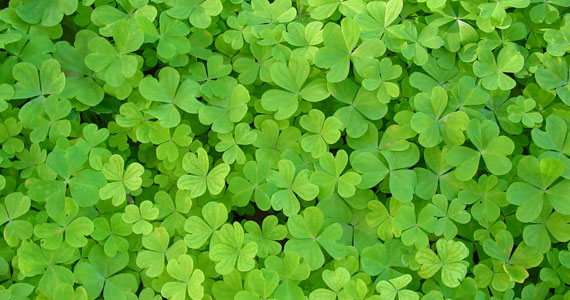 In the spring of 2015, Ireland embraced predictive coding in Irish Bank Resolution Corporation Ltd v. Quinn [2015] IEHC 175, a case holding that, in the discovery of large data sets, technology assisted review (TAR) using predictive coding is at least as accurate as, and probably more accurate than, the manual or linear method of identifying relevant documents.

The judgment is a great read for predictive coding pundits and a shining endorsement of the potential benefits of this technology. Specifically, the court held that:

The ruling addressed major concerns expressed about predictive coding and sought to sway the skeptics. It unequivocally stated that predictive coding will save time and money. Although there is no specific reference to proportionality in Irish law, the judgment stated that cost should not be a barrier on access to justice.

The Irish opinion relied significantly on Judge Peck’s Da Silva Moore opinion, setting the predictive coding tone in the United States in 2012. A year after Ireland’s Quinn opinion, the U.K. would celebrate its first judicial opinion referencing predictive coding when the English High Court issued Pyrrho Investments Ltd. v. MWB Property Ltd. [2016] EWHC 256 (Ch). In that case, Master Matthews estimated that predictive coding would offer significant cost savings and that the possible disclosure of over two million documents done via traditional manual review would be disproportionate and “unreasonable.” Late in 2016, Australia joined the list of countries tackling predictive coding issues when Justice Vickery from the Supreme Court of the State of Victoria issued a key opinion in McConnell Dowell Constructors v. Santam.

As we continue through 2017, what country will be next to focus on predictive coding? Don’t miss any development; subscribe to KrolLDiscovery’s weekly email updates.