Looking Back, Peering Forward: The Top Ediscovery Cases of 2016 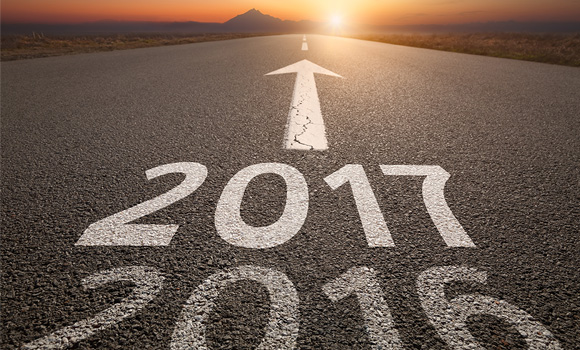 The 2015 FRCP amendments are now one year old and there are a full twelve months of case law to guide practitioners through the contours of the new rules. The last year in case law has seen stark developments on how courts interpret the proportionality, levy sanctions, utilize new technologies and reconsider costs to make ediscovery “just, speedy and inexpensive.”

Our webinar, The Top Ediscovery Cases of 2016, updates practitioners on the ediscovery highlights of the past year and features three ediscovery experts, offering the perspective of both counsel and judges:

The webinar first discusses that the most drastic change of Rule 26(b)(1) is the essential change of mindset. The case Gilead Scis. v. Merck is used as an example to illustrate the place of proportionality in ediscovery. Gilead reveals the required sound reasoning both a party requesting discovery and a party objecting to discovery need to employ. In other words, “now the scope of discovery is neither broad nor liberal…it is proportional.” Attorneys that ignore proportionality do so at their own risk: the case Fulton v. Livingston Fin. is also used to show how the court imposed sanctions on a litigant who made arguments based on the old rule.

The webinar then discusses the scope of Rule 37(e) and addresses the need to utilize “reasonable steps” to prevent sanctions, as this rule was formed with the intent of curtailing excessive ESI storage. The webinar uses the case Marten Transp. v. Plattform Adver. to show that the scope of a preservation duty is focused: courts expect “reasonable steps,” not perfection. The case Living Color is also used to highlight the fact that parties cannot simply make conclusory statements about prejudice resulting from ESI spoliation without any evidence and expect the court to levy sanctions.

One reason for excessive ediscovery costs is a cultural one and the webinar highlights that Rule 37(e) fits with Rule 1, which was amended for this reason. Cooperation between litigants is a key component of successful preservation, and a panelist observed, “Lawyers too often ignore their obligation to cooperate.”

There are two myths underlying document review discussed in the webinar. The first is the myth that a response to discovery needs to be perfect when in fact the rules call only for “reasonable inquiry.” The second myth is that human review is the best way to ensure responsive documents are not missed when manual review has been shown to be imperfect. In this webinar, the discussion of these two myths sets the stage for asserting that predictive coding technology can be utilized to make ediscovery a more efficient practice.

In 2017, one common wish is that attorneys become better educated in ediscovery and the new technologies available. Courts will continue to dissect what constitutes reasonable steps for ESI preservation and also provide additional guidance for when discovery is proportional. Even though counsel may not be proficient in proportionality, the webinar concludes by stating that judges “recognize proportionality when they see it.”

With new opinions continuing to emerge, we expect the ediscovery landscape in 2017 to continue to evolve. Watch this webinar, The Top Ediscovery Cases of 2016, to learn more about the impact of the 2015 FRCP amendments and predictions for the upcoming year.