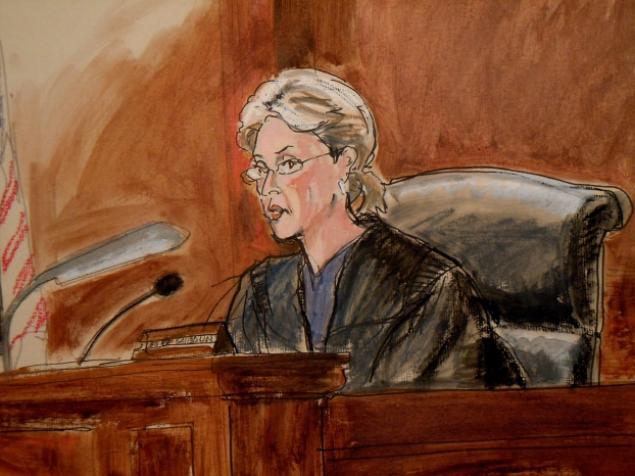 Judge Shira Scheindlin, famous for multiple landmark ediscovery decisions (including the Zubulake cases), has withdrawn a major opinion relating to the Government’s routine obligation to produce metadata under FOIA requests for electronic information.

In February this year, Judge Scheindlin issued her decision in National Day Laborer Organization v. U.S. ICE Agency, 2011 WL 381625 (S.D.N.Y. Feb 7, 2011), in which she ordered the Government to produce metadata pursuant to a FOIA request, admonished the parties for their lack of cooperation and communication, and—most importantly—held that “metadata maintained by the agency as part of an electronic record is presumptively producible under FOIA, unless the agency demonstrates that such metadata is not 'readily reproducible.’” (Emphasis added). The holding stemmed from her conclusion that certain metadata is intrinsic to the electronic record.

On June 17, 2011, however, Judge Scheindlin withdrew the February opinion, as Ralph Losey discusses in his blog post. Although she explained that her prior decision “was not based on a full and developed record,” Judge Scheindlin also made clear that the February opinion “shall have no precedential value in this lawsuit or in any other lawsuit,” which indicates a significant retraction.

What is the broader impact?