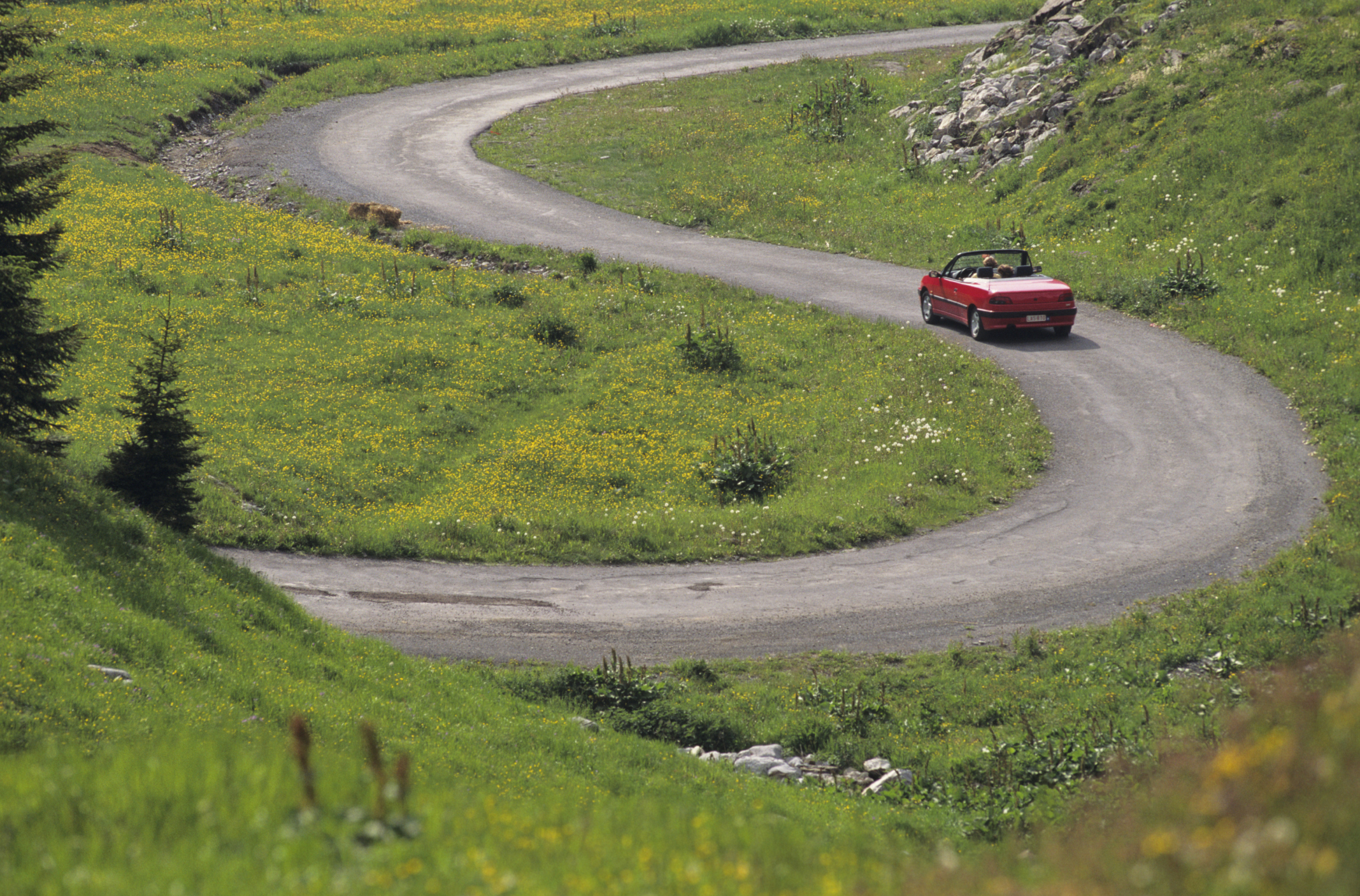 Just like in the Beatles song, the long and winding road leading to Federal Rules of Civil Procedure (FRCP) amendments took another turn on April 10th and 11th when the Advisory Committee considered the proposed rules package at its meeting in Portland, Oregon. The rules package being considered at the Portland conference was the result of revisions on the original amendment proposals after an active public comment period that ran from August 2013 through February 2014. While the rules package contains several important amendments relating to ediscovery, the most controversial proposal relates to the “failure to preserve” section in Rule 37(e). This language was the most hotly contested area throughout the public comment period. As such, there was much anticipation surrounding the Advisory Committee’s Portland meeting.

A full draft of the entire rules package – including the new, shortened Rule 37(e) – can be found in Tom Allman’s latest version of his FRCP amendments treatise. Tom is a former general counsel, current adjunct law school professor, and foremost ediscovery rules guru, and with his permission, Kroll Ontrack has posted Tom’s paper for our blog readers’ edification.

The Next Stop on this Incredible Journey

On May 29th and 30th, the Standing Committee is scheduled to review the Advisory Committee’s recommendations, after which the proposals (if approved) will be submitted to the Judicial Conference and Supreme Court. The earliest that any FRCP amendments could go into effect is December 1, 2015 (assuming that Congress does nothing to intervene).

Buckle your seat belts, there are likely to be a few more twists and turns before we reach the door of new FRCP guidelines for ediscovery.  Stay tuned to theediscoveryblog.com by Kroll Ontrack for all the developments.