Excavation, Evolution and EMEA Ediscovery: Spotlight on the U.K. and Germany 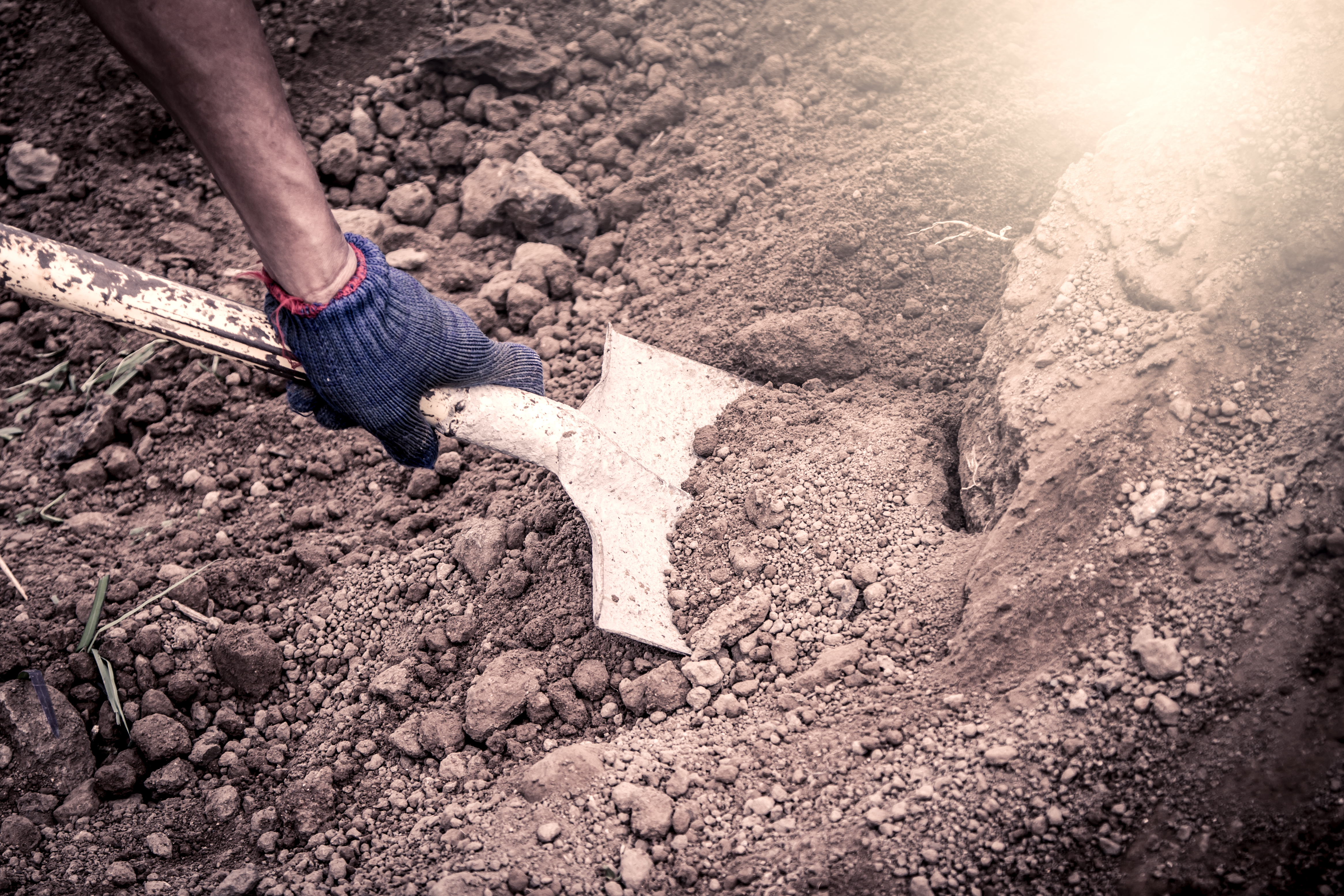 What do dinosaurs and data have in common? While it may seem like a strange comparison, excavating a fossilized Tyrannosaurus Rex may not be all that different from finding the most relevant information in terabytes of data. Just as paleontologists have adopted modern technology to locate and date fossils (or create terrifying hybrid dinosaurs such as those in the summer blockbuster Jurassic World), international ediscovery is experiencing its own technology revolution, with firms and companies adopting new techniques and technology to maximize accuracy and efficiency.

Through two recent surveys focusing on EMEA ediscovery, an in-house market study on ediscovery in Germany and a collaborative survey of 101 general counsel and in-house lawyers in the UK with Legal Week Intelligence, Kroll Ontrack unearthed just how firms and companies are handling ediscovery, litigation and regulatory data demands across the pond. Below you will find a summary of these reports, to tide you over until you get time to read both documents in their entirety.

Ediscovery in the EU: Dramatic Differences

What Lies Ahead for EMEA Ediscovery?

Before the summer ends, read these two new reports to advance your knowledge of ediscovery practices in Europe.