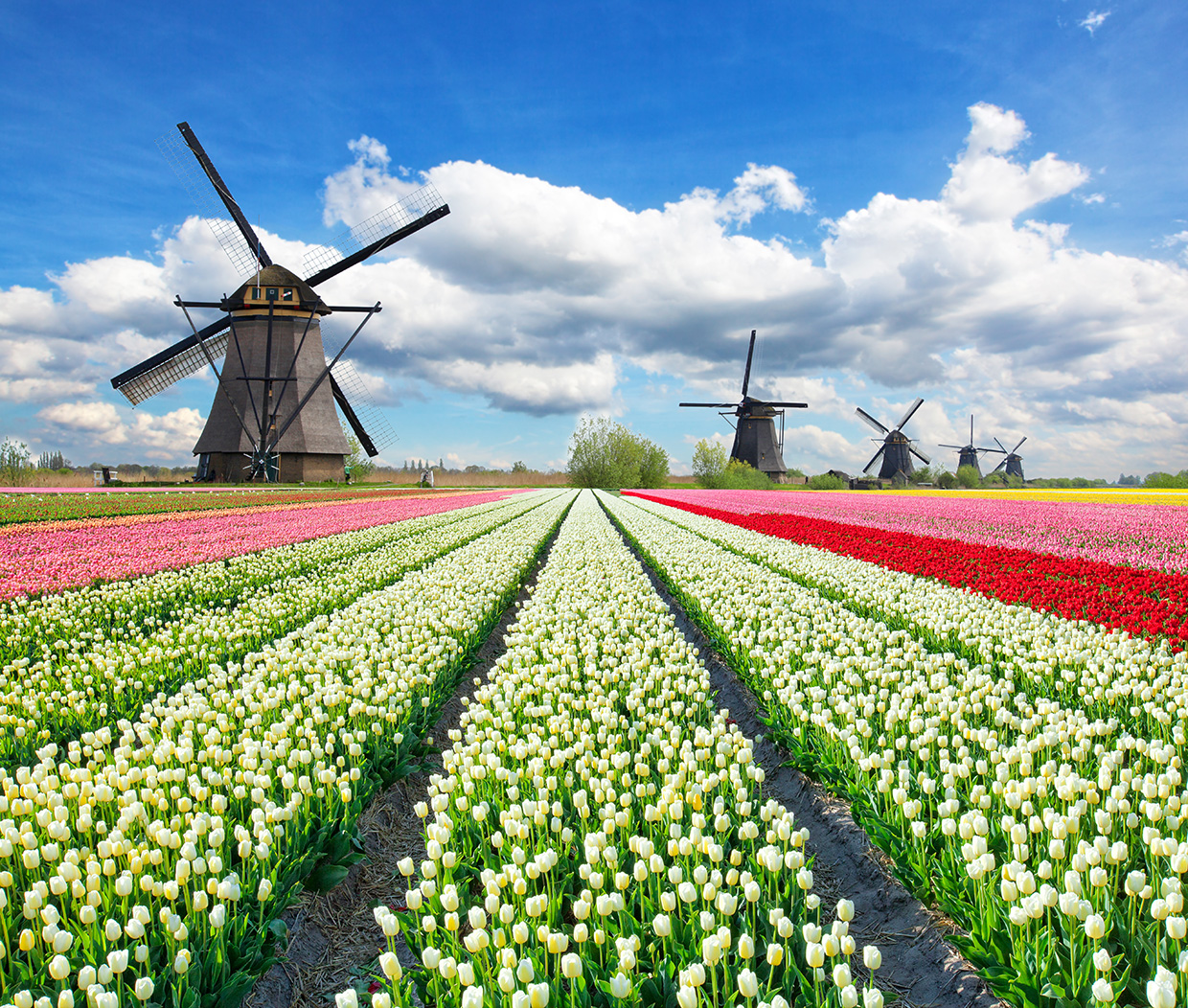 How is ediscovery unique in the Netherlands?

The Netherlands has no formal requirement for disclosure of electronic documents in legal proceedings (and thus the word “ediscovery” is not regularly used in Dutch legal circles), though international law firms use ediscovery technology in cross-border litigation. For the most part, regulatory matters are the biggest driver for Dutch law firms and corporations when it comes to using ediscovery technology.

The Dutch economy is dominated by companies operating in sectors which are frequently the subject of regulatory investigations such as energy, banking and electronic good manufacturers. Domestically, the Netherlands Authority for Consumers and Markets (ACM) has become very active and has been carrying out an increasing number of dawn raids on businesses, particularly those in the energy, automotive and telecommunications sectors. As an international business center, Dutch subsidiaries of foreign companies or Dutch multinational firms are also vulnerable to scrutiny from international regulators such as the European Commission or foreign authorities such as the U.S. Department of Justice.

This period of increased regulatory activity has caused something of a paradigm shift within Dutch companies when it comes to compliance. In the past it was more common for a reactive approach to be taken whereby companies only used ediscovery technology when under investigation. Now we are finding that companies in the Netherlands are prioritizing internal compliance and dedicating more resources and budget towards implementing schedules of compliance audits.

What data protection and privacy laws affect legal proceedings in the Netherlands?

The Dutch Personal Data Protection Act (Wet bescherming persoonsgegevens [Wbp]) was updated in January 2016. The changes include the ability to impose substantially higher fines for a broader range of violations. The update also introduces various data breach obligations, including the obligation for companies to notify the data protection authorities and affected individuals of any data breach.

Aside from the Wbp, there are other national laws that may affect ediscovery such as the Dutch Telecommunication Act (Telecommunicatiewet, implementing Directive 2002/58/EC on the protection of privacy in the electronic communications sector). Dutch law firms, corporations and ediscovery providers need to be familiar with both these laws and ready themselves for the forthcoming General Data Protection Regulation which will replace the Wbp.

Finally, many Dutch lawyers have concerns about the impact of Brexit and how it might affect transferring data between the United Kingdom and the Netherlands. At the moment, the United Kingdom is one of the Netherlands’ biggest trading partners and so regulatory and litigation cases often involve both Dutch and British companies. Depending on what happens when the United Kingdom and European Union negotiate data protection agreements, Dutch firms may begin choosing ediscovery providers who can offer local data centers or mobile ediscovery solutions to avoid the risk of breaching laws that restrict cross-border data transfers.

What are some examples of best practices for conducting ediscovery in the Netherlands?

KrolLDiscovery is your international ediscovery resource, no matter your location on the around world. Read more about predictive coding in Australia and Ireland, ediscovery cooperation in Canada, fighting fraud in France, data protection in the UK, Japan and China, ediscovery practices in Belgium and Germany, and anti-corruption laws in Brazil.