Cost-Shifting in the Era of Big Data 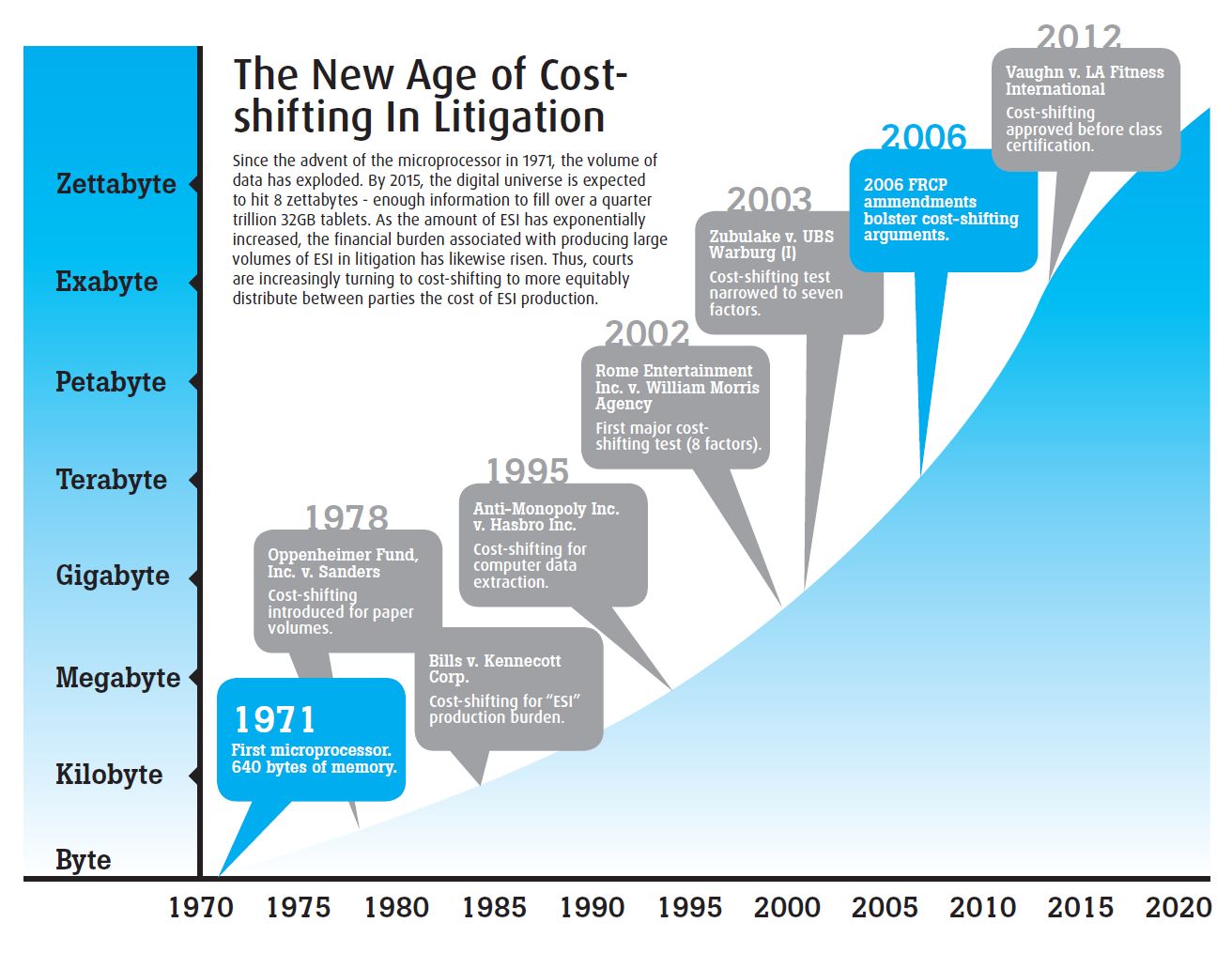 As children, we’re taught the importance of fair play. As adults, we often learn that “fairness” is a rather amorphous concept. In litigation specifically, what’s “fair” tends to vary greatly by context, circumstance, and the arguments of the individual asserting that something is (or isn’t) fair.

In the context of ediscovery, however, the Eastern District of Pennsylvania sent an important message to litigants in Vaughn v. L.A. Fitness: “[D]iscovery need not be perfect, but discovery must be fair.” In Vaughn, the court asserted that “[D]iscovery burdens should not force either party to succumb to a settlement that is based on the cost of litigation rather than the merits of the case” and ordered the plaintiffs to pay for additional discovery in a pre-class certification dispute. 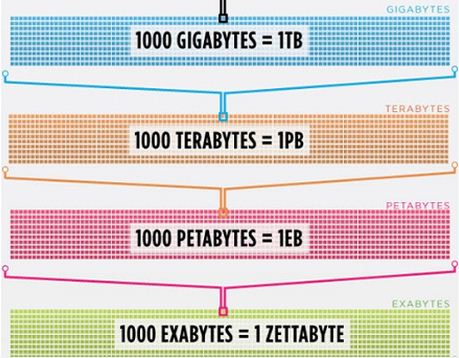 (ESI) production between parties. Further, the notions advanced by Vaughn will likely continue to find footing as data volumes proliferate. Since the advent of the microprocessor in 1971, the volume of data has exploded. In 2012, the amount of global data reached approximately 2.8 zettabytes (ZB), and by 2020, the digital universe is expected to reach 40ZB—enough information to fill over a half trillion 32GB tablet computers. Naturally, as data volumes increase, so do the amounts of ESI subject to litigation, as well as the costs associated with production.

Although the likelihood of cost shifting in big data ediscovery is on the rise with big data, legal expertise and advocacy are still necessary. Not all arguments for cost-shifting are a slam dunk, and the presumption that the producing party pays remains. Parties requesting cost-shifting must bolster their arguments with sufficient facts and figures to prove that the traditional presumption would prove burdensome or inequitable. Otherwise, you might find yourself dejectedly (and perhaps mistakenly) clinging to the belief that life simply isn’t fair.