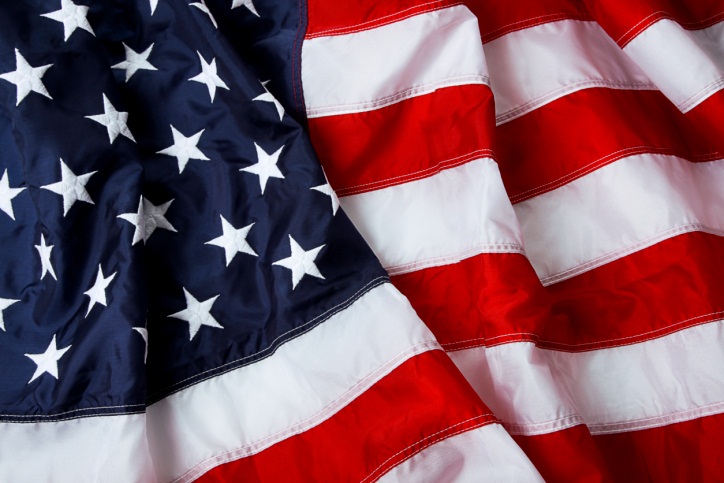 Who should bear the burden of showing prejudice (or a lack thereof) as a result of spoliation? The innocent party or the spoliating party? This vexing catch-22, which requires proof of what isn’t there, has not only lead to some of the most recognizable ediscovery case law in the country (See Zubulake; Pension Committee), but remains a major obstacle in the Advisory Committee’s path to amending the Federal Rules by 2015.  To put it bluntly, if draft rule 37(e) went effective today, it would overrule Sekisui and fly in the face of one of the most prominent ediscovery judges in the world’s stance on this very issue. Add fierce advocacy from large companies who are struggling to tread water in seas of ESI and one can see that while we’re almost three years into the rulemaking process, the finish line might not even be in sight.

November 7th marked the first of three public hearings aimed at proposed ediscovery amendments to the Federal Rules of Civil Procedure. Preliminary draft rules 26 and 37 stole the spotlight during the first public hearing in DC, and lobbyists minced words over what verbiage will appropriately curb over-preservation woes without going too far.

Let’s take a look at which amendments are still on the table, and where the arguments lie:

Proposed Rule 26 moves the proportionality factors of Rule 26(b)(2)(C) to the forefront of parent Rule 26(1).  A party’s ability to “obtain discovery” is now clearly conditioned on proportionality, akin to relevancy or lack of privilege.

Proposed Rule 37(e) removes the traditional verbiage of the ‘safe harbor’—instead if any party fails to preserve information in “anticipation or conduct of litigation,” a court may issue basic sanctions like further discovery, curative measures, or an order to pay expenses associated with the failure. However, if a court finds “substantial prejudice” plus bad faith or willfulness, more severe sanctions, like an adverse inference instruction, become available. These more potent sanctions are also unlocked where a court finds that that spoliation “irreparably deprived a party of any meaningful opportunity to present or defend against the claims in the litigation.” Courts are directed to consider five familiar factors (e.g,. proportionality, reasonableness) in making this determination.