Bring Your Own Device (BYOD) and the Future of Ediscovery 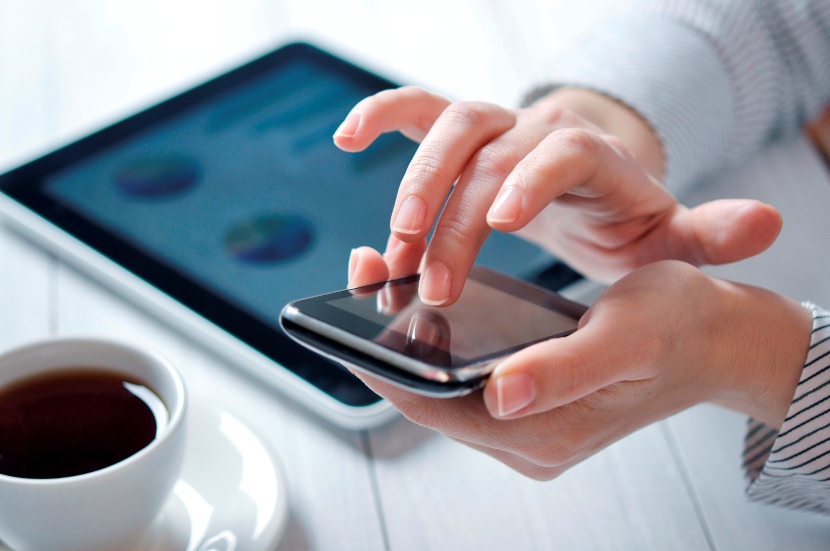 In an instant, your Facebook presence is transformed…instead of uploading those photos from that party last night, you click “like” on that distant family member’s baby pictures. Instead of angrily posting on that political status, you say things like, “Let’s agree to disagree” …why the sudden change? Your mom just added you as a friend.

If the possibility of your mother seeing your activity can alter your social networking behavior, how will people act if the courts can access those accounts in a seemingly unrelated lawsuit? Should information that is partially shielded from public view preclude the court from compelling disclosure in litigation? For all of us, the worrying corollary is that personally owned devices that may contain information relevant to a lawsuit is also likely discoverable.

In late 2012, a federal court in Colorado in E.E.O.C. v. Original Honeybaked Ham Co. of Georgia ordered production of data contained on social media sites under the control of plaintiffs in a sexual harassment suit. Perhaps more controversial than Facebook ediscovery is the discovery of data from devices that are personally owned by an employee. According to Gartner, an analyst firm, half of all employers will require employees to provide their own technology devices for work by 2017.  Bring your own device (BYOD) or bring your own cloud (BYOC) policies are just two examples of future issues that will push ediscovery boundaries in coming years.

Does personal ownership of a storage device or sole access to a personal storage facility on a service like SkyDrive or DropBox exclude data from the reach of electronic discovery? In Honeybaked Ham, Judge Hegarty reasoned that just as documents relevant to a civil lawsuit are subject to discovery, so also are relevant documents in cyberspace. Whether you are a CEO or a janitor, you may not only have an obligation to produce the device for copying or analysis, but also may have an obligation to preserve relevant data.

As BYOD programs and the reality of BYOC become more prevalent, this is sure to be a frequent issue.

For more information on this topic, tune into the July 19th ACEDS webinar, hosted by Kroll Ontrack, What Honeybaked Ham Can Teach Us About BYOD, BYOC, and the Future of Ediscovery. Presented by industry experts, Alan Brill and Chris Wall, the event is sure to be a fascinating and informative experience!