Belgium: The Ediscovery Capital of Europe 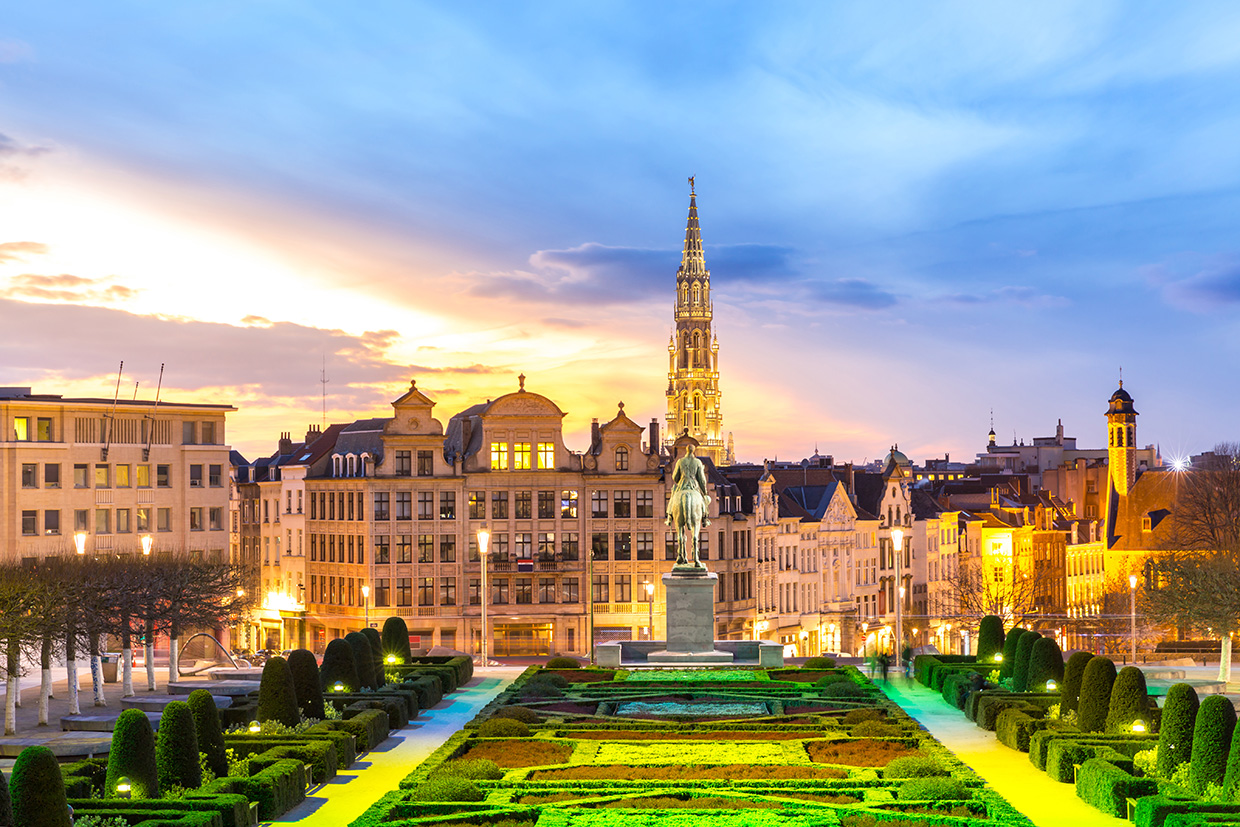 KrolLDiscovery is your international ediscovery resource, with current information about predictive coding in Australia and Ireland, ediscovery cooperation in Canada, fighting fraud in France, and data protection in the U.K., Japan and China.

Our 2017 ediscovery world tour brings us next to Belgium. As a divided country linguistically, culturally and geographically, Belgium has impacted the way leading international corporations and law firms are implementing new ediscovery practices.

Ediscovery Technology Needed Outside of Brussels

As the de facto capital of Europe, Belgium is at the center of the European ediscovery and yet, at the same time, removed from it. At the focal point, there are a massive amount of investigations in Brussels, yet there are no formal discovery requirements in country. As such, there is a greater need for education on the applications of ediscovery technology for companies and law firms who are operating outside of Brussels. A majority of Belgian ediscovery users are prominent, global law firms, working in competition-focused practice areas that involve multiple jurisdictions. By other law firms becoming educated on various ediscovery technology, it will improve how volumes of electronic data and documents in different languages are handled. Furthermore, corporations will be more likely to use ediscovery technology following a dawn raid and for large-scale compliance audits, culminating in more effective management of these legal matters.

Tips When Conducting Ediscovery in Belgium