Around the World in 400 Words 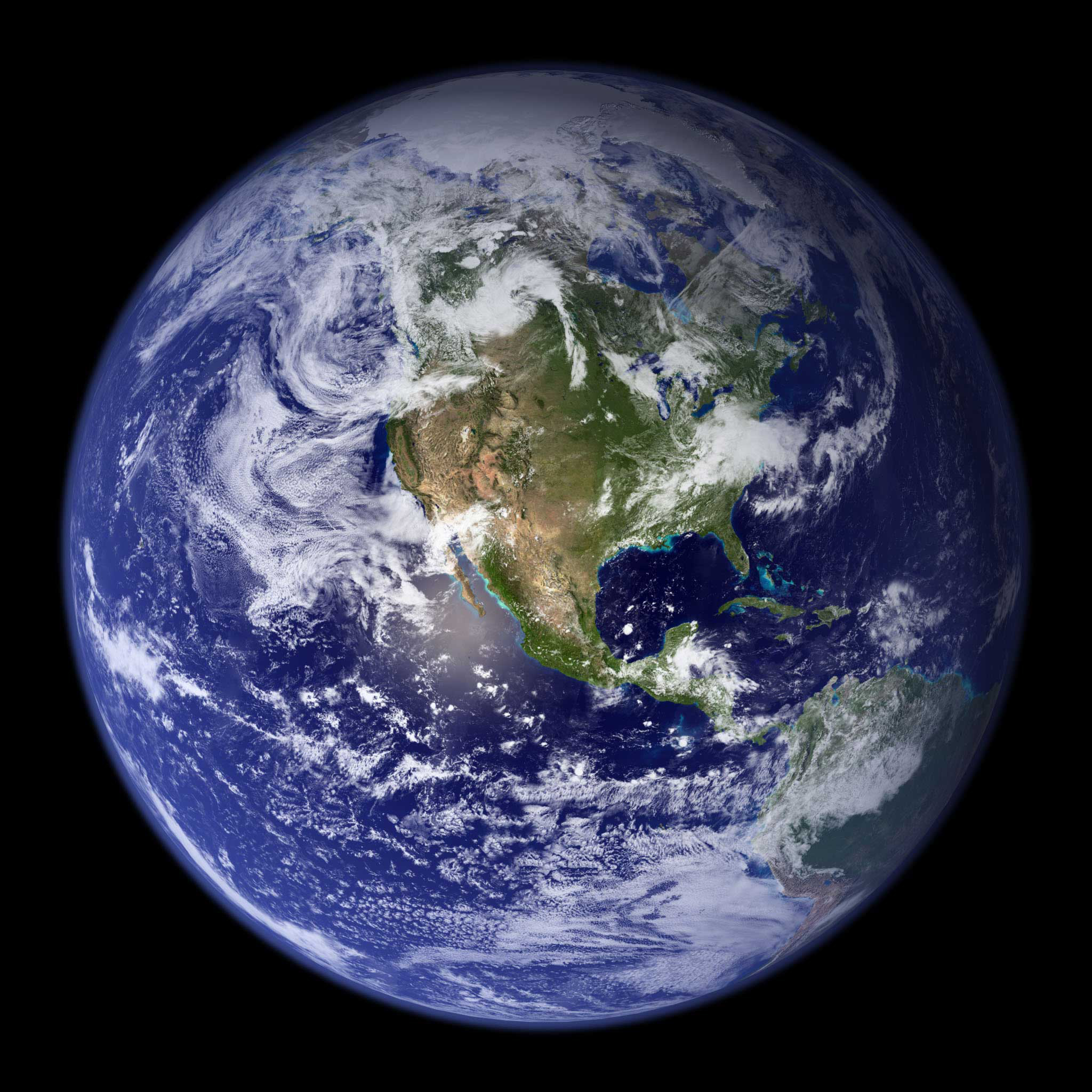 The effects of ediscovery are being felt around the world.

Whether it is a first step, patch or complete overhaul, countries from every corner of the globe are enacting rules to address ediscovery.

In Canada, proportionality is the word. Enacted in January 2010, Ontario’s Rule of Civil Procedure 29.2.03 specifically lists six factors to be considered by the court when determining whether to require production.1 Substantively similar to the Federal Rule of Civil Procedure 26(b)(2)(C), the proportionality analysis is intended to help courts and litigants balance time and cost considerations relative to the scope and importance of the overall case.

Across the pond, the United Kingdom rolled out the new Practice Direction 31B (PD 31B) on October 1, 2010. A comprehensive approach, PD 31B expressly recognizes the importance of using technology to supplement the ediscovery process – even recognizing the use of advanced automated searching technology.2 The new Practice Direction has also expanded the list of electronic documents to specifically include newer forms of communication including text messages and voicemails. Most importantly, the new practice direction is mandatory, signaling a significant change over the previous practice direction, which was couched in more permissive terms.

Efforts to address ediscovery are picking up speed in the South Pacific region as well. In September of 2009, Australia enacted Federal Court Practice Note CM 6 – Electronic Technology in Litigation Rules (CM 6).3 CM 6 is a comprehensive set of procedural rules with a notably heavy emphasis on the use of technology to effectuate the underlying objectives of improving the efficiency and reducing costs in the ediscovery process.

Not far away, the Hong Kong Judiciary has enacted the Civil Justice Reform (CJR) and the Rules of the High Court (RHC) to improve the ediscovery process. Of particular note is that the rules have imposed a duty upon the court to engage in active case management in order to ensure an efficient and cost-effective ediscovery process.4 Order 1A, Rule 4 outlines general duties of case management, which include “encouraging the parties to co-operate,” engaging in proportionality analyses when necessary and “making use of technology.”5

While the language of the rules varies from country to country, all share the same underlying goal – to increase the efficiency and cost-effectiveness of the ediscovery process. No matter the jurisdiction, it is clear that attorneys have a duty to embrace technology, communicate and cooperate with the court and the opposition in the ediscovery process.