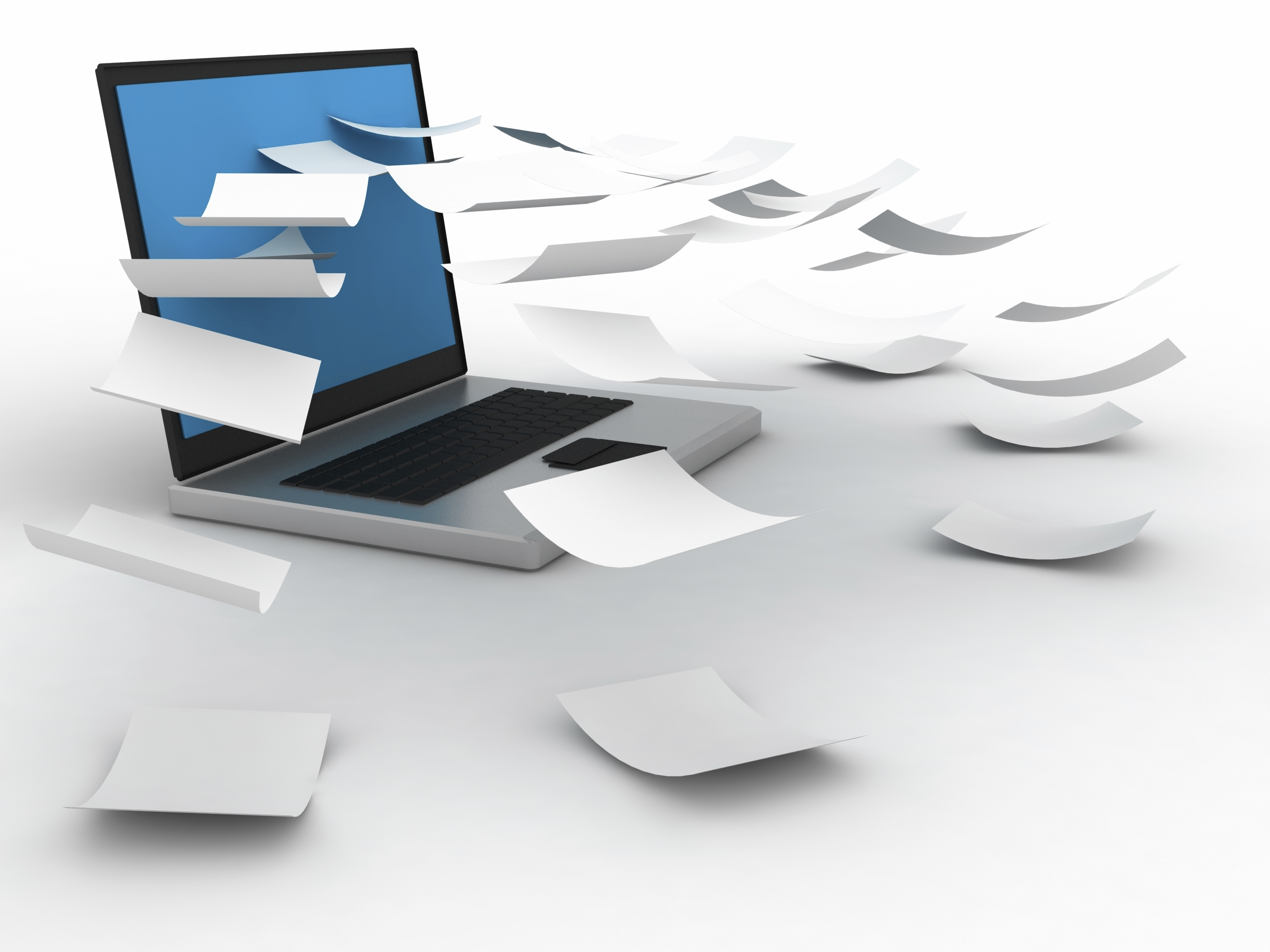 Producing mountains of electronically stored information (ESI) is an unfortunate hallmark of the ediscovery process, but when productions are especially voluminous or unmanageable, they earn the ignominious title of “document dumps.” In civil litigation, these are frowned upon as a form of discovery misconduct and may be considered as a factor for imposing sanctions. In criminal proceedings, however, the stakes can be much higher, and the prospect of sanctions provides cold-comfort for individuals who may soon find themselves behind bars because a document dump prevented them from preparing a full defense.

In United States v. Salyer, 2011 WL 1466887 (E.D. Cal. April 18, 2011), U.S. Magistrate Judge Gregory Hollows declined to order the government to contribute to the creation of a common, searchable database to hold the government’s production of roughly 1-2 terabytes of information. The “mass of documentation” was collected over a ten year investigation into alleged racketeering, fraud and antitrust violations by the defendant, a former CEO of a large food product distributor. The court reasoned that the lack of clear benefit to the parties, the substantial costs involved and absence of clear authority on the matter militated against it recommending such action.

The Southern District of Florida, however, saw a similar situation differently in U.S. v. Perraud, 2010 WL 228013 (S.D. Fla. Jan. 14, 2010). In this case, District Judge William Zloch adopted the Report and Recommendation by Magistrate Judge Robin Rosenbaum ordering the government to direct the defendants to the “universe of 5,000 records” from which it planned to rely and, additionally, to provide them with both an exhibit list and hard copies of the exhibits within ten days prior to trial.

The court primarily focused on Federal Rule of Criminal Procedure 16(a)(1)(E), which requires the government to provide defendants access to information that may be presented against them at trial. The court noted that while the plain language does not require the government to specifically “identify the various subsets of evidence” it plans to use at trial, it also “does not endow the government with the right to drown a defendant in a sea of irrelevant, or even tangentially relevant, documents” and if it did, this “might well present problems under the Fifth (due process) and Sixth Amendments (speedy trial).” However, the rule was saved, the court held, by Rule 16(d)(1) which permits the court to grant appropriate relief with respect to discovery for good cause.

Applying this constitutional failsafe to the circumstances of the case, Judge Rosenbaum held that legal authority including, inter alia, the defendant’s constitutional rights to due process and a speedy trial compelled the government to – at a minimum – narrow the production scope to a manageable level. While this may raise concerns that the government’s prosecution strategy could be revealed, the court noted the approach taken in United States v. McDade, 1992 WL 382351 (E.D. Pa. Dec. 11, 1992) directing the government “to the best of its good-faith ability, to tell the defense of any discrete parcels of material that it [did] not plan to use at trial” should mitigate this concern (emphasis in original).

Procedural due process is basically a guarantee that any process which seeks to deprive someone of life, liberty or property will be fair to the defendant. Concomitantly, the Sixth Amendment requires the entire process to be expeditious. Together, the two ensure a fair and accurate result is reached. Document dumps, however, fly in the face of both requirements, as they unquestionably cause delay and burden. In the criminal context, it is not hard to see how this could lead to an impermissible miscarriage of justice. Even with document dumps aside, as the term tends to connote a least a minimal level of culpability, the volume of ESI as well as the costs and time to manage it are rapidly increasing in all cases.

The U.S. courts have traditionally viewed justice as being furthered by full disclosure, but when is it enough, and what happens when we have too much?