A Quick Pulse on the State of Ediscovery 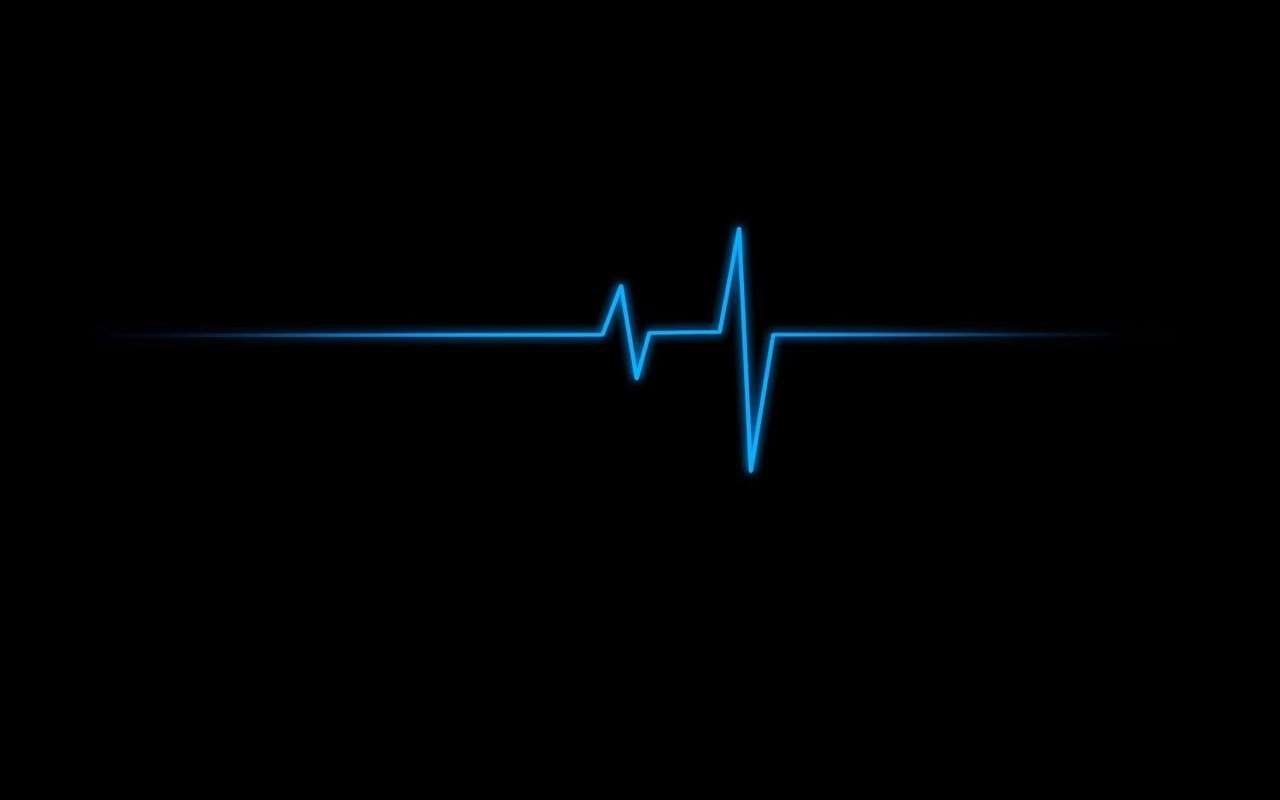 Recently, while digging through pages of informational content on the state of electronic discovery, two things became abundantly clear: first, litigation costs are on the rise as “Big Data” continues to get bigger, and second, practitioners must conduct more efficient and cost-effective discovery to navigate exploding data volumes. It is wonderful to have access to so much data that we can all start evaluating our market, but as I looked through the data, quite a bit of it didn't have much in the way of source details. How much of this was really just “heard it through the grapevine” vs. fact-based analysis?

I don’t dispute the validity of these two general claims asserted in most informational content, but I thought it would be useful to dive into those claims a bit more and find some numbers to back them. With just a bit of digging, I came across some interesting stats on the state of ediscovery and predictions for the future:

While none of these numbers are necessarily groundbreaking, they provide some backing to claims that costs are on the rise and that practitioners must increase ediscovery efficiencies. However, these numbers are merely a drop in the bucket, and I highly encourage readers to look into each of the studies I’ve mentioned to gain a better understanding of where ediscovery is going..